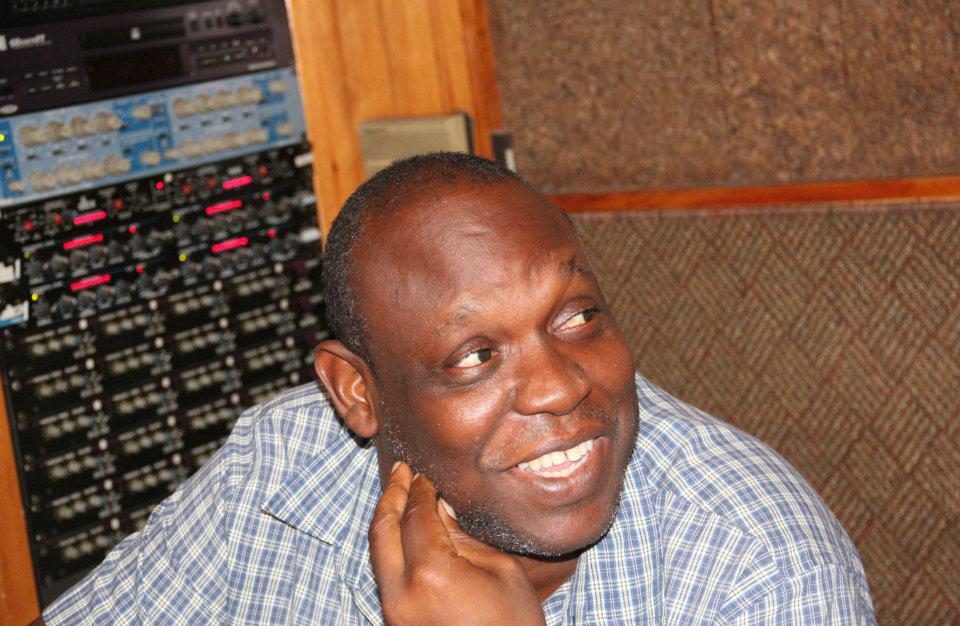 He is the producer behind Sizzla’s Album ‘Black Woman And Child,’ Morgan Heritage ‘Protect Us.’ and many classic dancehall hits by Super Cat and Shabba – including “Dem Bow” which helped to launch the reggaeton genre.

He also was the producer for works by Cocoa Tea,  and the late Garnett Silk, Richie Spice, Anthony B,, Louie Culture, and Norris Man.

He dabbled in genres such as Reggae, Lovers Rock, Roots Reggae, and Dancehall.

He was given his nickname because of experience with digital rhythms back in the 1980s.

A few entertainers showed Bob some love on social media.

Una Morgan of Morgan’s Heritage ” Your talents have touched everyone’s career in today’s reggae music fraternity and for MORGAN HERITAGE ….YOU were THE BEGINNING. After MCA, Daddy took us to you and the rest is history. There would be NO Morgan Heritage WITHOUT Bobby Digital.”

Buju also posted on Instagram saying “BOBBY DIGITAL. love you from the heart .thanks for giving me the chance as a young man. The Lord gave the word..” 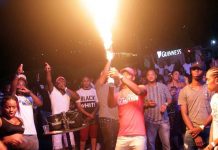 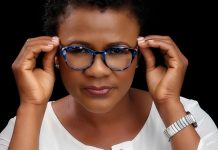 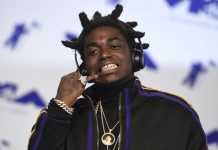 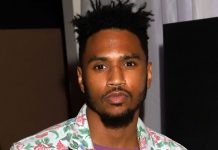