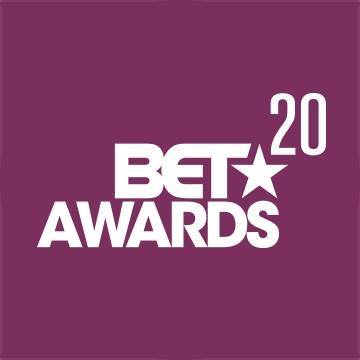 The BET Awards Show will air June 28 this year – but will come together virtually. The network made the announcement yesterday [May 20].

This year’s staging of the BET awards is a big one as it’s the Awards show’s 20th anniversary and also the 40th anniversary of its parent – the BET network.

Nominations, and the identity of this year’s host and lifetime achievement award recipient, have yet to be announced.

According to a press release from BET, the show will be produced “using an array of innovative techniques and artist-generated content, and a celebration of black love, joy, pride, and power…At BET, we place the health and safety of attendees, staff, vendors, and partners first, which is why the biggest night in black entertainment will go on implementing this innovative production direction.“

The nominations are said to be announced at a later date.