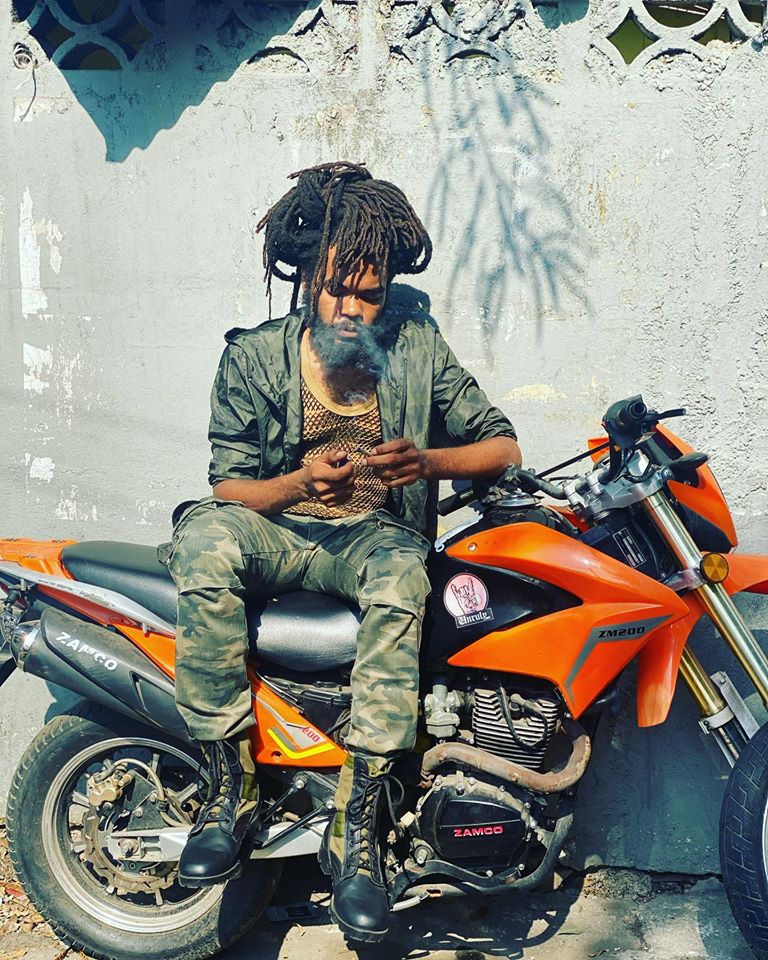 The artiste who collaborated with Popcaan back in 2017 will release his 13 track album on May 22nd in the Caribbean, and the rest of the world on the 29th. It is titled ‘We Rise.’ and features collabs with international acts like Wyclef jean

He recently released a single – “Still Remain” – along with an accompanying video – from the album.

So, the Zee spoke with Dre Island to find out how the link-up came about with Wyclef…

We also asked him if he will be hosting an album release party.

The date for the virtual album release party is yet to be announced.