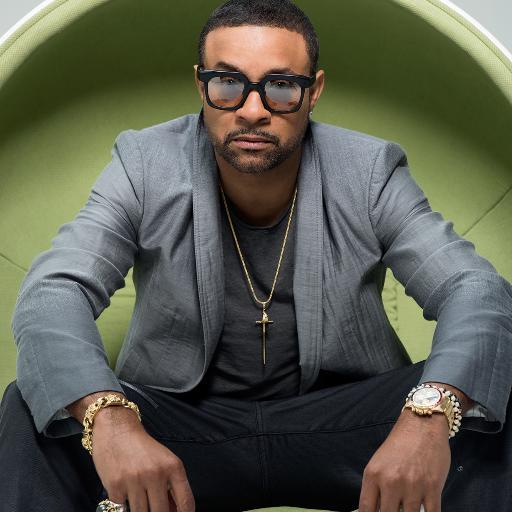 Share on Facebook
Tweet on Twitter
Grammy-award winning artiste Shaggy has been stuck in New York since international borders closed due to the COVID-19 pandemic, and it’s been two months since he’s seen his family who is currently in Jamaica.
According to Mirror UK, Shaggy had been told to quarantine in New York for 14 days after his recent UK tour before returning to his home in Jamaica.
However just days before he was due to leave the Big Apple, Jamaica closed its borders.
This has left Shaggy separated for the past eight weeks from wife Rebecca and their three children.
Shaggy explained how he’s trying to put things right:…saying– “I’ve been on the phone with the ambassador of Jamaica and she’s been working tirelessly to get me back in.”
He went on: “It’s bad. I speak to my wife every day and I miss her so much.”
Meanwhile, Jamaica has undertaken a controlled re-entry programme for nationals who are stuck abroad. However, the process is dependent on quarantine facilities and ability to monitor returning Jamaicans who are at risk of bringing the virus to Jamaica as well as spreading it.
New York, in particular, has been of concern, being the epicenter of the coronavirus infection in the United States.