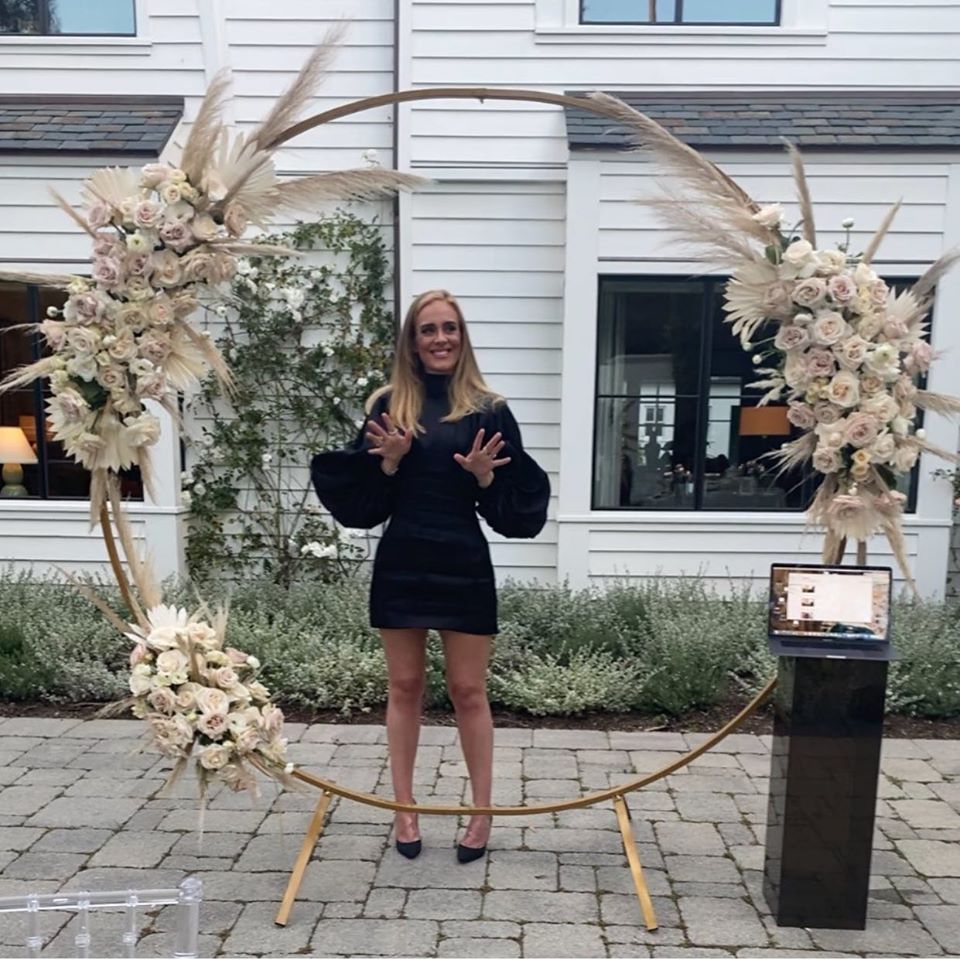 Share on Facebook
Tweet on Twitter
Adele has thanked health and essential worker “angels” in an Instagram message marking her birthday.
The chart-topping singer shared a photo as she turned 32 and thanked fans for their birthday wishes.
But it wasn’t just Adele’s heartfelt caption that caught people’s attention. In the post, Adele is wearing a black mini dress with her hair down and is noticeably thinner than she was in the past.
Apparently her new figure is the result of the singer’s weight loss journey during which she’s shed over 100 pounds.
Adele also paid tribute to the essential workers “keeping us safe while risking their lives” during the coronavirus lockdown.
In February, she appeared to confirm she had a new album on the way later this year.