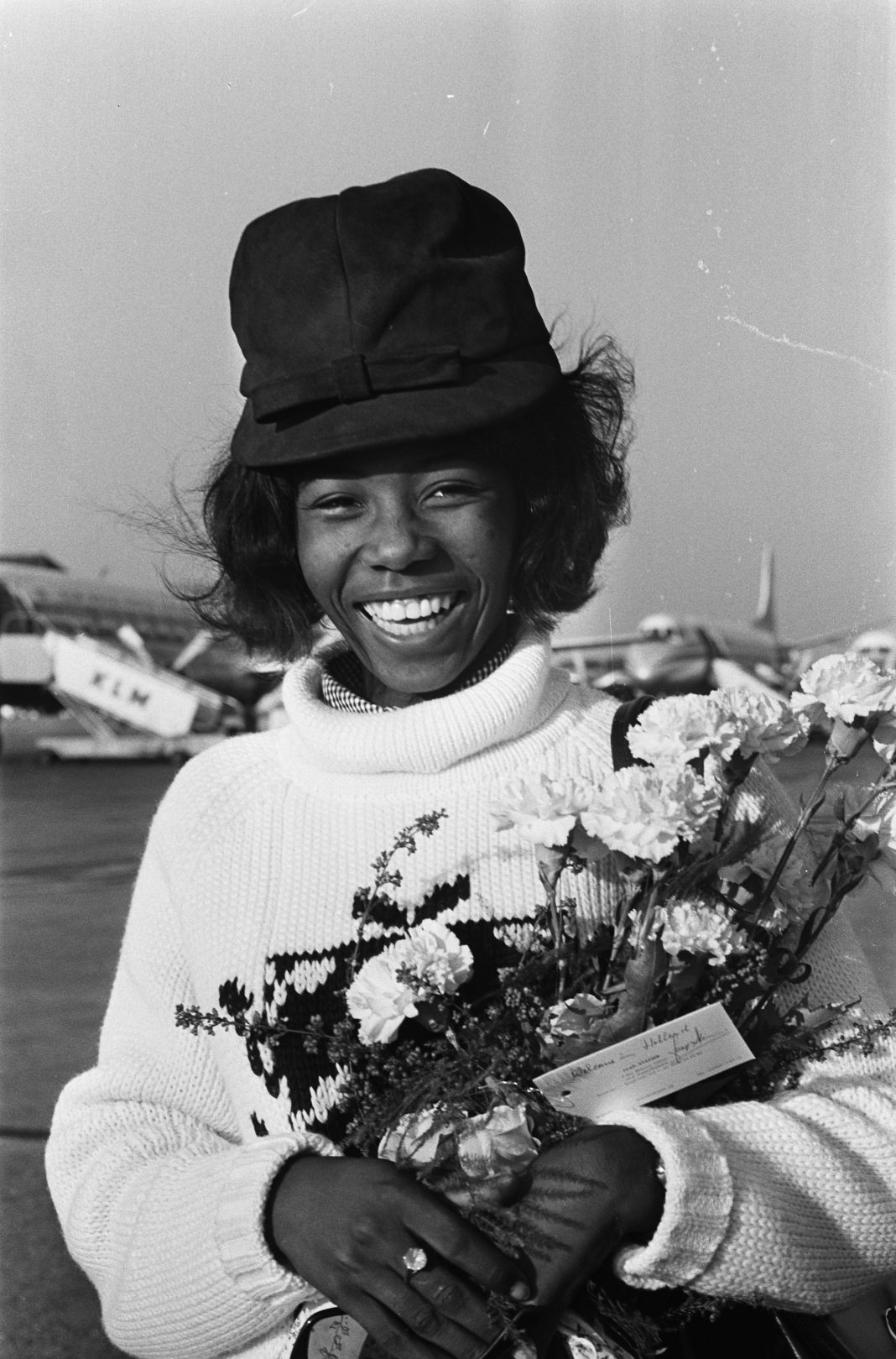 Share on Facebook
Tweet on Twitter
Tributes are being paid to Jamaican singer Millie Small, most famous for her 1960s hit My Boy Lollipop, who has died at the age of 73.
In a tribute, Chris Blackwell, producer and founder of Island Records, described the singer as “the person who took ska international”.
The song reached number two in the charts in both the UK and US in 1964, and became Jamaica’s first million-selling single, according to the National Library of Jamaica.
Mr. Blackwell said, “It became a hit pretty much everywhere in the world.”
Meanwhile, Prime Minister Andrew Holness has sent condolences to the family and friends of renowned Jamaican Singer Millie Small who passed away in the UK at the age of 73.
In his tribute via twitter, the Prime Minister notes that Milli’s passing is a great loss for the Jamaican music industry and indeed for Jamaica.
He said the singer will be remembered for her unique contribution to Ska music and her far-reaching music impact on the world.
Millie Small died in the UK after suffering a stroke.