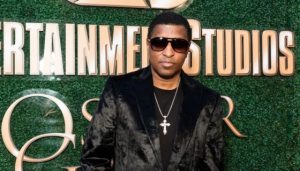 After captivating 4 million viewers during his and Teddy Riley’s Instagram Live battle, Babyface will return to the social media platform this Mother’s Day May 10, to play the famed soundtrack from the 1995 film Waiting to Exhale, which he wrote and produced.

The album reigned at No. 1 on the Billboard 200 for five weeks and peaked on the Top R&B Albums chart for seven weeks.

Besides his upcoming live-streamed special, Babyface is also gearing up to drop a new album, which will be his first full-length release since 2015’s Return of the Tender Lover.