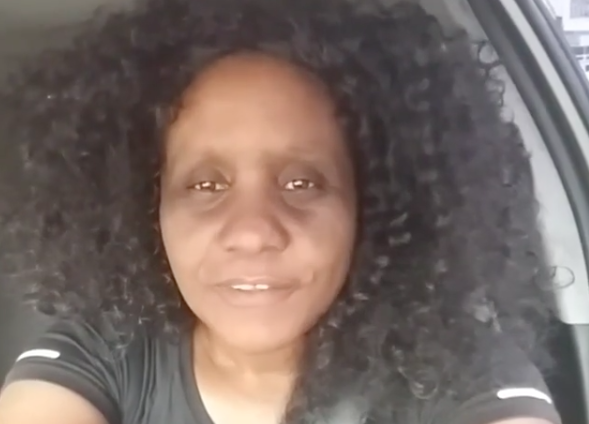 Controversial entertainer Tanya Stephens has responded to the backlash she received online following an expletive-laced rant on the weekend. While a few agreed with her line of reasoning, she received flak for her opinion on the Government’s stay at home orders to help contain the spread of COVID 19.

That was entertainer Tanya Stephens. Her comment followed similar controversial comments from Anthony B and Chronixx over the COVID 19 outbreak.
Other entertainers, including Tarrus Riley and Spice, in stark contrast, have encouraged fans to obey the rules and guidelines as set out by the government.
Over the weekend Spice hosted a live question and answer session on Instagram with Health Minister Christopher Tufton.