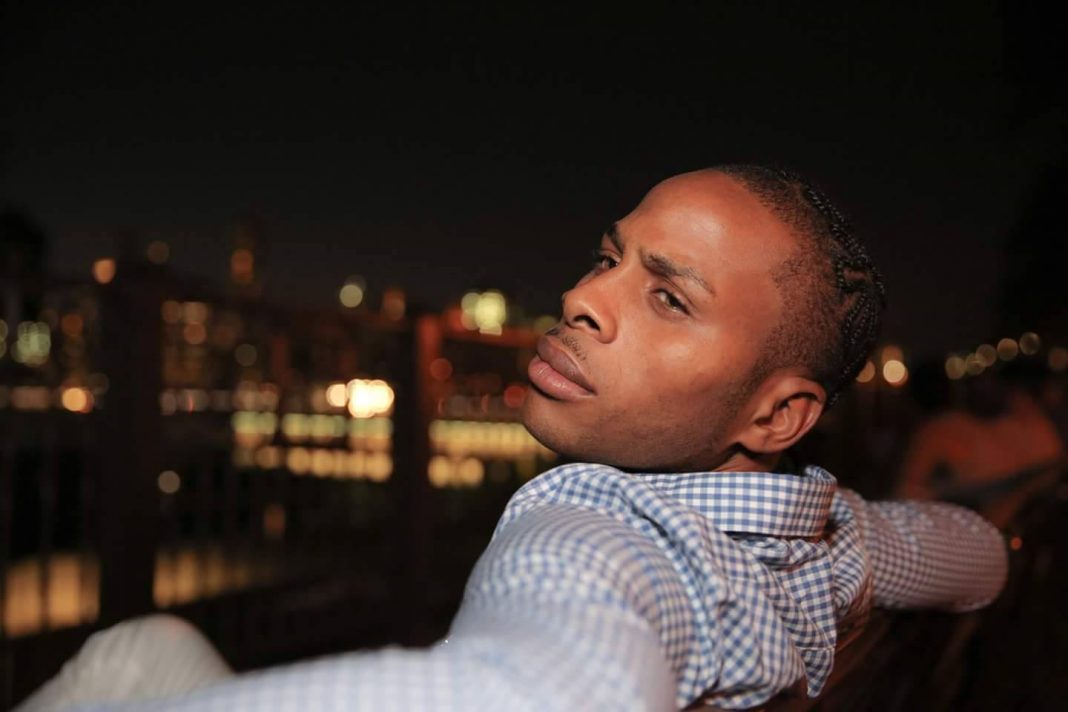 Share on Facebook
Tweet on Twitter
Though he has not been charged with any crimes, the Seaview Gardens entertainer who had already spent two weeks in police lock-up maintains his innocence.
Attorney-at-law, Peter Champagnie who represented Dexta Daps today, stated that the dancehall entertainer was detained under the State of Emergency not by way of a detention order, but by the police powers under the regulation which they will challenge under the tribunal.
Despite the challenges as a result of the COVID-19 pandemic, Mr. Champagnie adds they are hoping to get the matter heard expeditiously.

Dexta Daps was arrested on April 8 by the detectives from the St Andrew South Police Division and the Major Investigations Division following what the law enforcement authorities describe as “an investigation that has been going on for some time.”