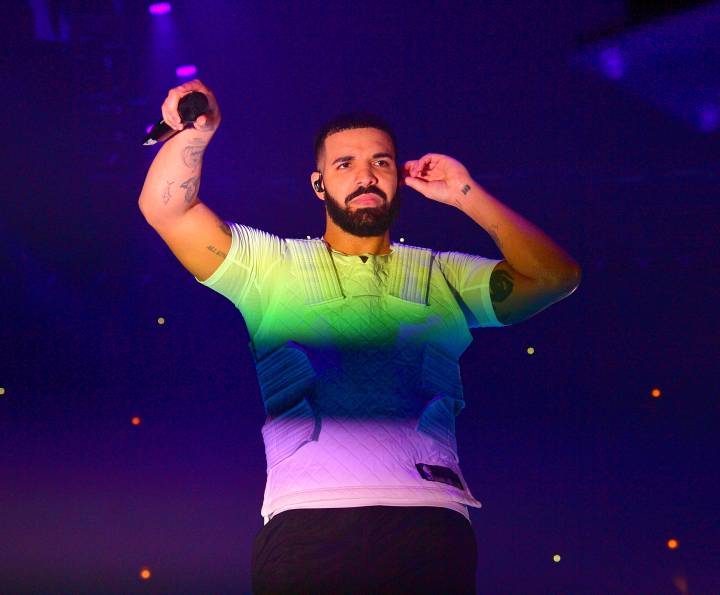 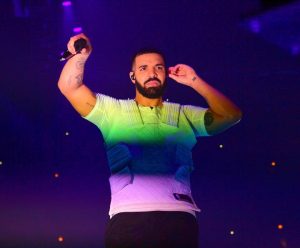 Drake slides to the top.