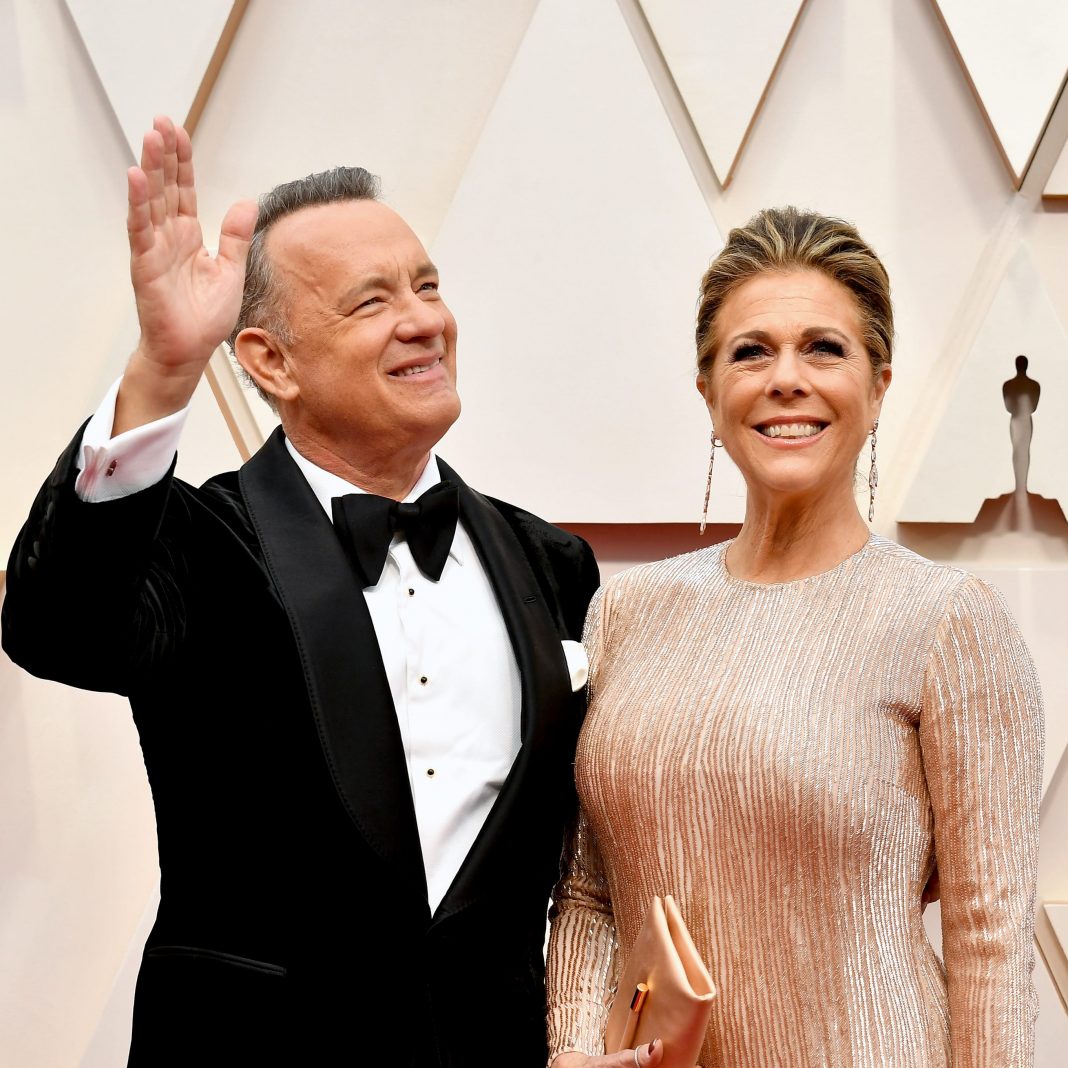 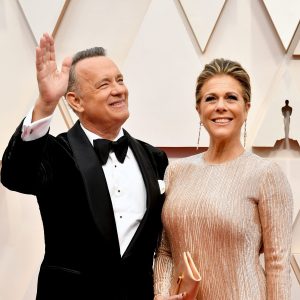 US actor Tom Hanks and his wife Rita Wilson have been released from a hospital in Australia, after receiving treatment for coronavirus.

The couple, who are now in self-quarantine in their Queensland rented home, announced they had tested positive last week.

The couple were on the Gold Coast, as Hanks made a film about Elvis Presley. Production has been put on hold.

There are currently 375 confirmed cases of the virus in Australia.

63 year old Hanks, confirmed last Thursday on Instagram he had come down with the virus.

The Oscar-winning actor is not the only celebrity to have tested positive for the virus. British actor Idris Elba on Monday revealed he had tested positive.

He said he was tested because he was “exposed” to someone who had tested positive. He has been self-isolating since Friday.