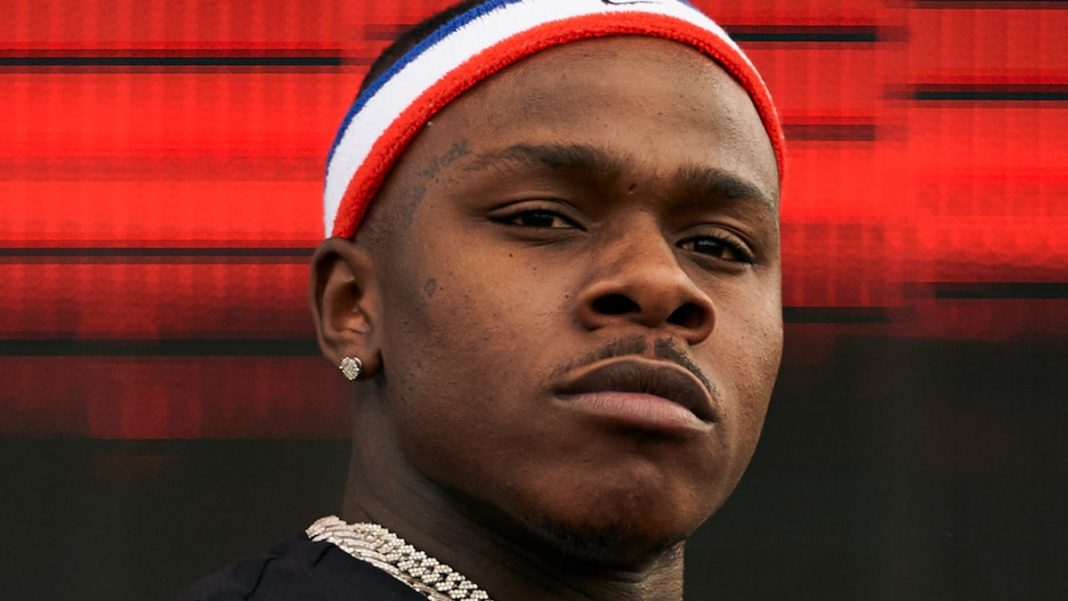 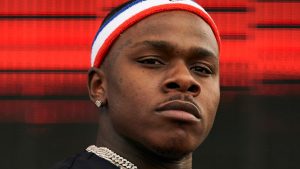 DaBaby is officially being sued by the woman who claims that she got slapped by the rapper at his concert.
Tyronesha Laws only just filed the lawsuit earlier today, claiming she was struck by DaBaby after he got mad that someone shoved their phone in his face. Laws says that she was not the one who put the phone in his face but that she still got hit anyway and now she wants him to pay for it.
Laws is also reporting that DaBaby expressed absolutely no remorse for his actions and even points out that the rapper even made fun of the situation on social media, when he posted a skit featuring comedian Micheal Blackson.