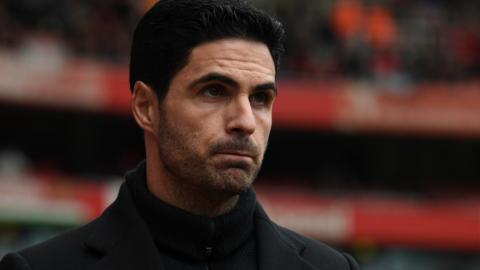 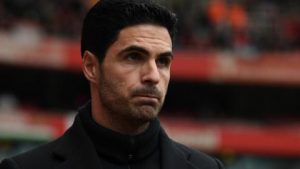 The Gunners have closed their training ground, while staff who had recent contact with Arteta are self-isolating.

All elite football in Britain has been suspended until at least April 3, as a result of the pandemic.

In addition to the suspension of the Premier League, there has been widespread sporting postponements worldwide.

-The London Marathon has been moved from April 26 to October 4, with the Manchester and Brighton Marathons also postponed.

-England’s Test cricket series in Sri Lanka has been cancelled.

-And……….Golf’s Players Championship has been called off as has the Masters.