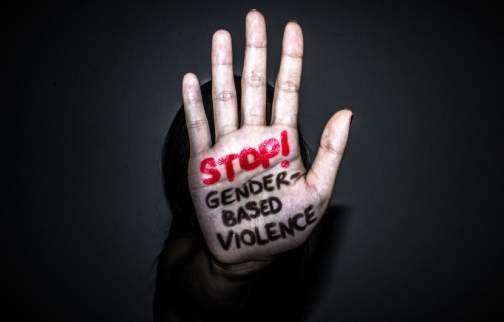 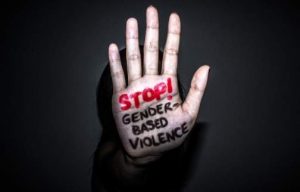 Prime Minister Andrew Holness says gender based violence in the country has become a public crisis of epidemic proportions.

The Minister made the statement while speaking at the launch of the Spotlight initiative this morning.

The initiative is aimed at combating violence against women and girls.

Referring to a case of domestic violence, in which a 27 year old man was allegedly killed by his abused girlfriend in Westmoreland, the Prime Minister said it was a very unfortunate incident which reflects poorly on the society.

He said domestic violence is costing the country an and the government must intervene.