Home Zip Code ITS A GIRL FOR USAIN AND KASI!!! 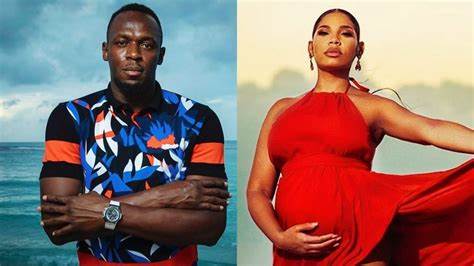 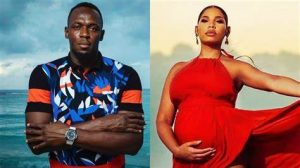 Record holder Usain Bolt and girlfriend Kasi Bennett revealed that they are expecting a girl. Yesterday, March 8, the two revealed the gender of their baby among close friends and family decked out in all white.

The two announced to the world in January, via instagram that they were expecting their first child.
Wonder what will be the baby’s name???

The Zee took it to the streets to find out what Kasi and Usain should name their baby girl.
Take a listen to what names ziptocrats came up with…