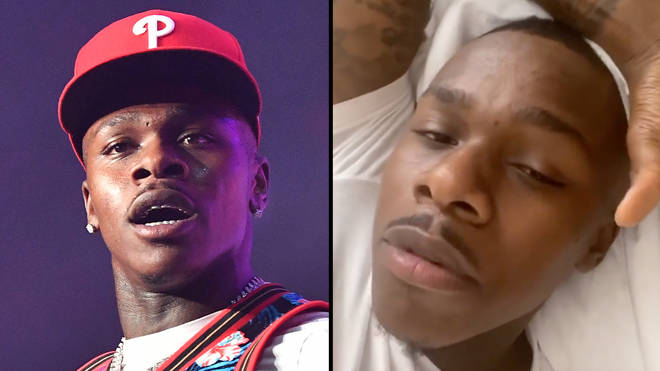 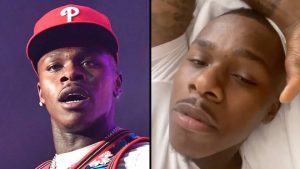 Rapper DaBaby has apologised after video emerged of him apparently slapping a woman at a gig.

The US star, whose real name is Jonathan Kirk, lashed out as he made his way to the stage at a show in Florida on Saturday night.

It appears the woman was trying to film or take photographs of him on her phone.

The crowd at the gig, part of the Grammy-nominated star’s Up Close N Personal tour, reportedly booed the star so much following the incident that the show was cancelled.

In several videos posted on his Instagram Stories later on, DaBaby apologised, saying he was unable to see who was in front of him due to the flash from the phone being held so close to his face.

The rapper went on to acknowledge that being filmed is part and parcel of being famous, saying “that’s what I sign up for”, but said the woman could have zoomed in rather than getting so close.

He also said he would be happy to meet the woman to apologise in person.

According to US entertainment site TMZ, the woman has contacted personal injury law firm Morgan & Morgan.