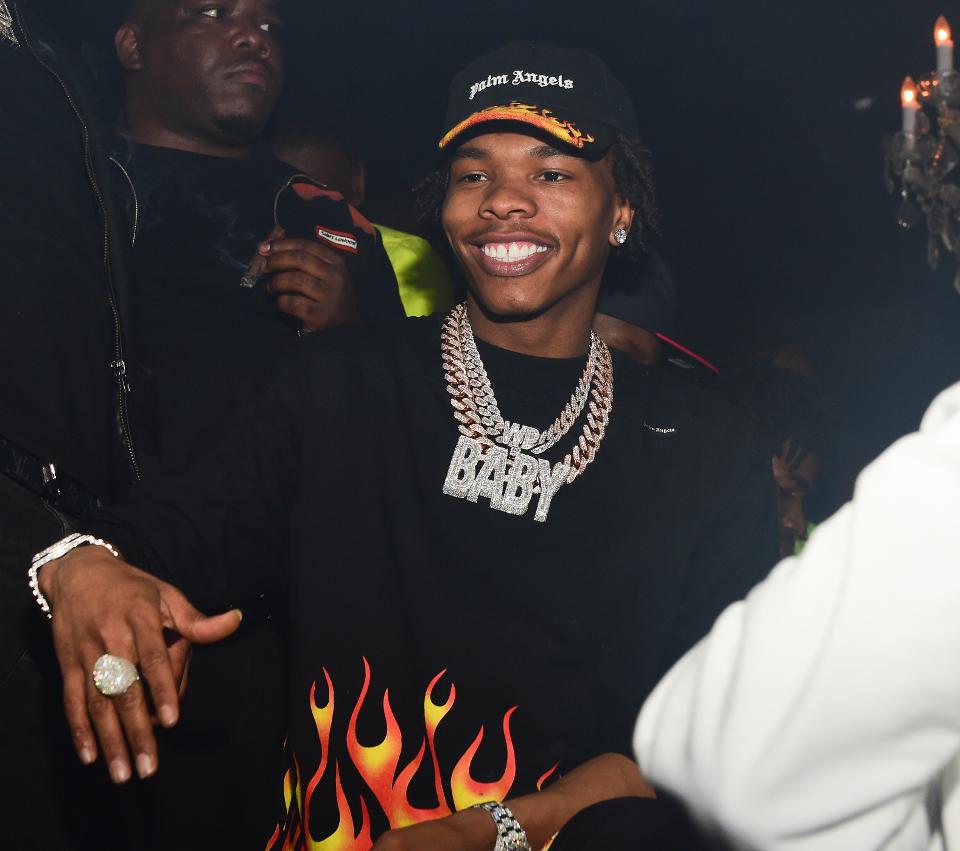 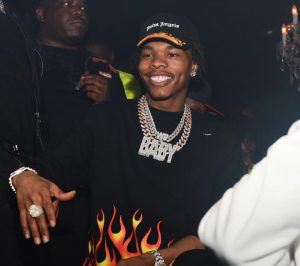 Rapper Lil Baby has secured his first No. 1 album on the Billboard 200 chart.

This, as ‘My Turn’ debuts atop the tally with the biggest streaming week of 2020 for an album.

The set, which was released via Quality Control/Motown on Feb. 28, earned 197,000 equivalent album units in the U.S. in the week ending March 5.

My Turn is the rapper’s fifth charting album and fourth top 10.