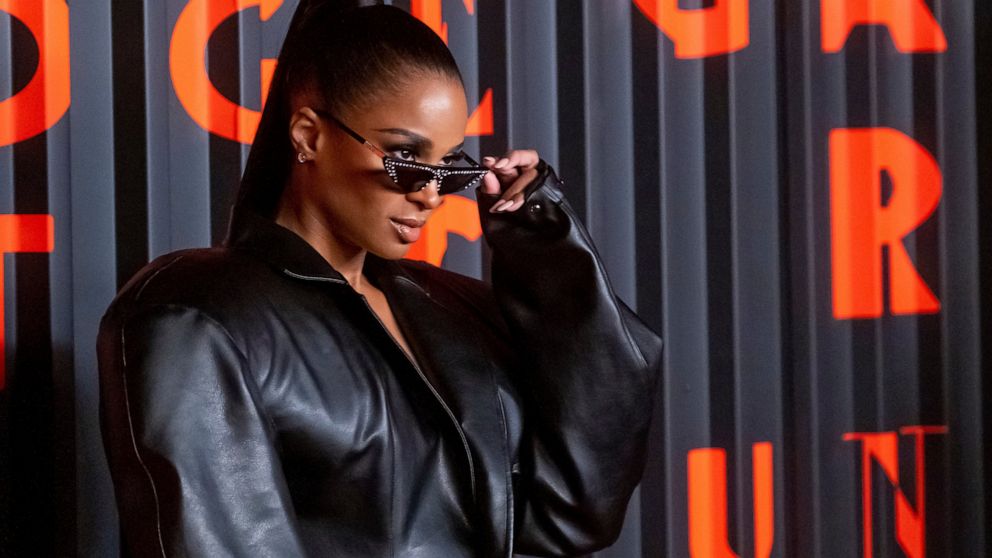 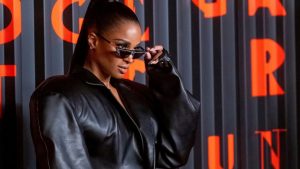 Grammy-winning singer Ciara is the latest musician to postpone a concert because of the rapidly spreading coronavirus.

Ciara, who is pregnant, was set to perform in Texas at the grand opening of the new Fort Hood USO on March 19 but announced Saturday that the event is being postponed.

The grand opening of the new Fort Hood USO will now take place in the summer and the concert will be rescheduled for later this year.

Ciara’s announcement comes a day after the organizers of Austin’s South by Southwest announced they had cancelled the annual arts and technology festival.

On Thursday, the three-day Ultra electronic dance music festival, originally planned for March 20 to 22 in Miami featuring David Guetta, The Chainsmokers and more, was officially postponed. And Mariah Carey announced she was postponing a March concert in Honolulu to November because of the coronavirus.

Outside of the United States, more shows have been postponed or cancelled.