Home Zip Code MEGHAN AND HARRY SPOTTED IN THE UK 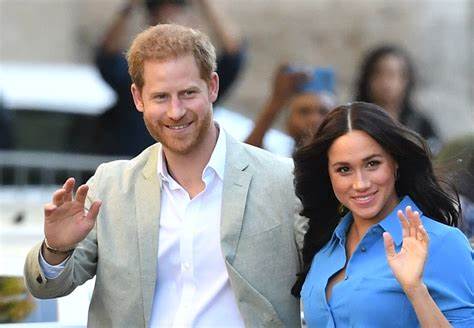 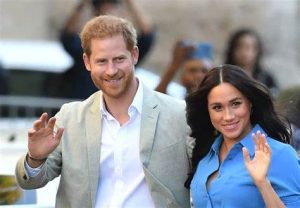 Meghan and Harry are back in UK after they decided to step down as senior royals. This however is their first official outing after giving up their royal titles.

Reports are that yesterday March 5 the two attended the Endeavor Fund Award, this specific award is given to members of the armed forces and veterans who have used sports as apart of their recovery and adjusting to life after the military.
Harry himself had served the military for ten years, reaching the rank of Captain and doing 2 tours in Afghanistan.

This UK trip is definitely a mission as Harry this morning host an official opening of the Silverstone Experience which is a museum that tells the tale of motor sports.

Harry and Meghan will have a jam packed month as they are finishing up on royal duties. They will formally step down on March 31.