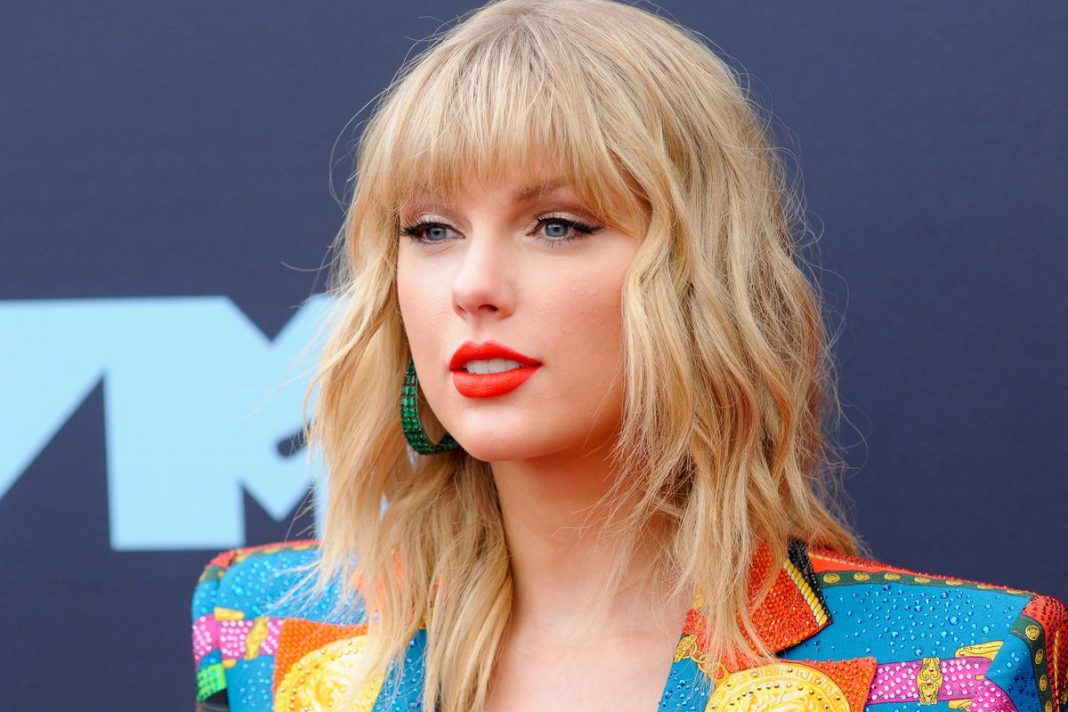 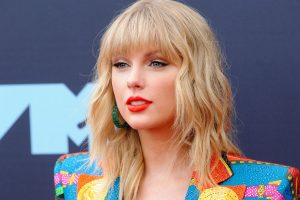 Pop and country singer Taylor swift donates 1 million dollars to Tennessee emergency Response Funds.
The donation comes after some areas in Tennessee was hit with a tornado earlier this week.
The Tornado has destroyed homes and killed at least 25 people.

The singer informed us of her donation through her insta story by saying “Nashville is my home and the fact that so many people have lost their homes and so much more in Middle Tennessee is devastating to me,”
“I’ve made a donation to the Middle Tennessee Emergency Response Fund.”
Swift did not announce exactly how much she donated but her publicist confirmed to NBC News that she donated $1 million.

The ‘Blank Space’ singer is not just now giving back to her city, but she also made donation in 2010 to Nashville when the city was hit by devastating floods.
Big up to Taylor for making charitable money moves. 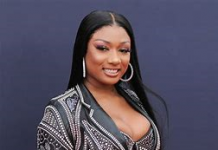