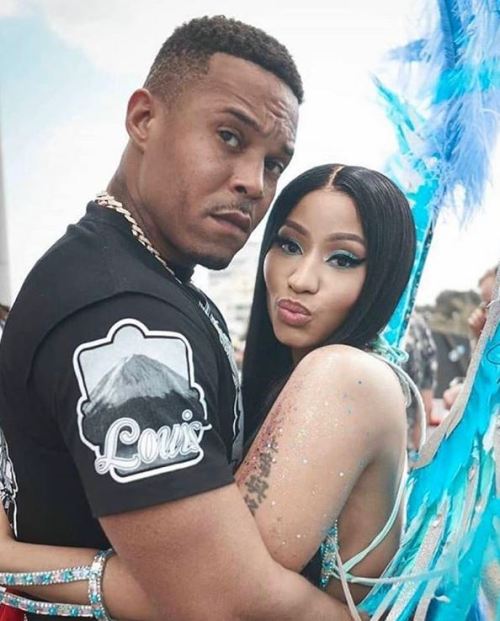 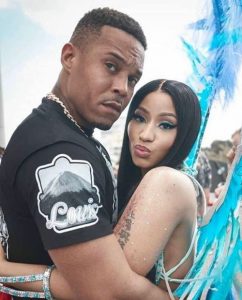 Nicki Minaj’s husband has pleaded not guilty to failing to register as a sex offender.

Kenneth Petty handed himself in to US Marshals in Los Angeles on Wednesday.

He is alleged to have failed to register as a sex offender, after moving to California from New York.

The US Attorney’s Los Angeles office said Kenneth Petty appeared in court shortly after handing himself in and pleaded not guilty to one count.

In 1995, he was convicted of attempted rape.

Sex offenders in the US are required to register by the Offender Registration and Notification Act, which is the country’s sex offender registration system.

According to the act, offenders are “required to update their registration in each jurisdiction they reside, are employed, or attend school”.

Failure to register is considered a federal crime.