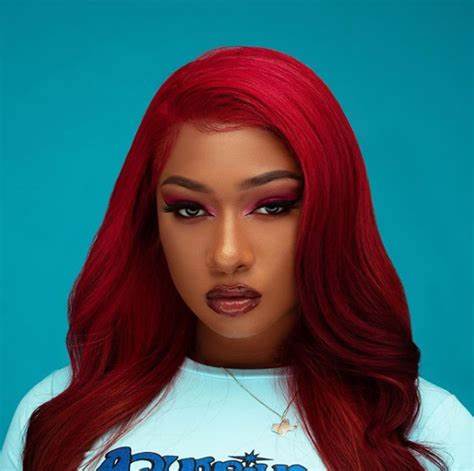 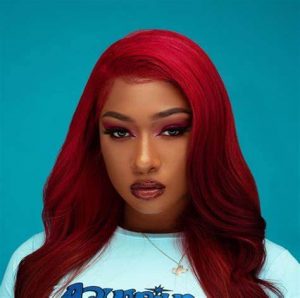 According to TMZ, Megan filed a lawsuit yesterday against Carl Crawford and his company 1501 entertainment, demanding that they renegotiate their original deal.
Megan is claiming that their current deal, allows the company 60 percent of her recording income and the remaining 40 percent for herself, which she uses to pay engineers, mixers and featured artiste who work on her music.
The ‘hot girl summer’ rapper states that all of this was brought to her attention after she signed with Jay-z’s Roc Nation, which pointed out some of the things which were out of line in her contract.
Megan had originally signed with the label back when she was 20 years old, she is now 25 years old.