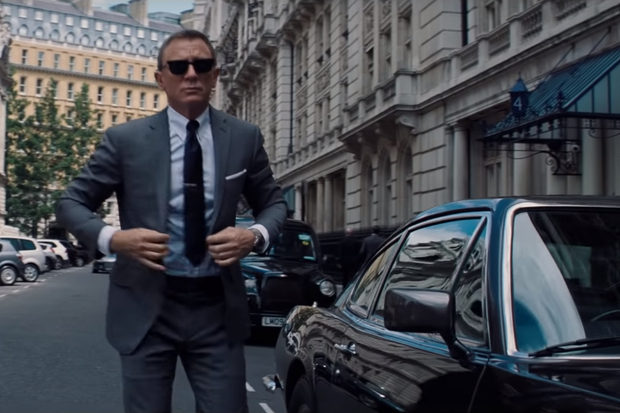 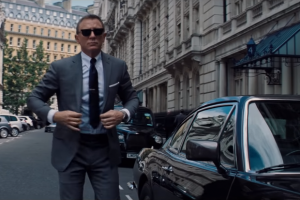 ‘No Time To Die’ could be released a month early due to coronavirus fears.

The upcoming James Bond film is currently scheduled to hit UK cinemas on April 2, but producers are said to have discussed plans about bringing the movie forward due to their concerns over the virus hampering the film at the box office.

Earlier in the week, die-hard 007 fans begged MGM and Universal to delay the release of the movie, which marks Daniel Craig’s final appearance as the British spy, in an open letter after an Asian promotional tour for the 25th instalment was cancelled.

An open letter from James Page and David Leigh, the founders of fan sites MI6 Confidential and The James Bond Dossier, claimed it was time for MGM and Universal ”to put public health above marketing release schedules and the cost of cancelling publicity events”.

The coronavirus outbreak in China has already prompted the studios to move the release of the film in Hong Kong to April 30 and to cancel the film’s publicity tours in China, South Korea and Japan.

The situation could hit box office takings by up to tens of millions of pounds globally. It comes after China was the highest grossing foreign country for the previous Bond film, ‘Spectre’.

The world premiere for ‘No Time To Die’ is still scheduled to take place in London at the Royal Albert Hall on March 31.