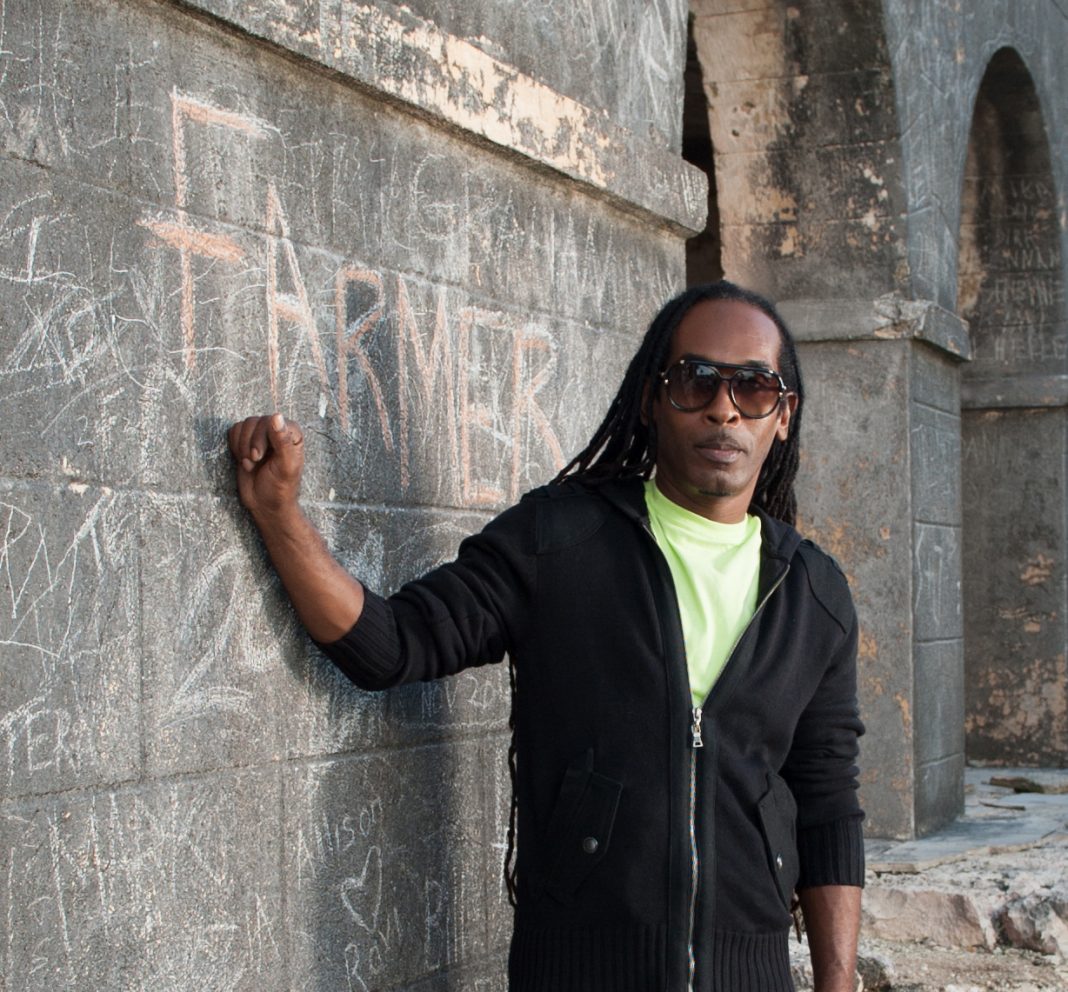 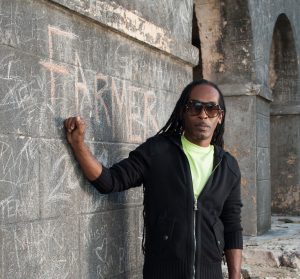 Guyana has a lot of musical talent but a lack of copyright protection is preventing them from succeeding internationally.

That’s the view of Soca star Farmer Nappy, who was a headlined performer, at the A Partnership for National Unity+Alliance For Change (APNU+AFC) coalition final rally at D’Urban Park, Georgetown on Saturday night.

Nappy made an impassioned plea to Guyana’s President David Granger for effective copyright laws saying: “Music is one of the things that take care of his family and that the next political party took his song and used it for campaigning.”

Remixed versions of Nappy’s 2019 hit “Hookin Meh” are the campaign songs for both the APNU+AFC and People’s Progressive Party/Civic (PPP/C).

Nappy had threatened to sue the PPP/C if they continued to use his music without paying for it.