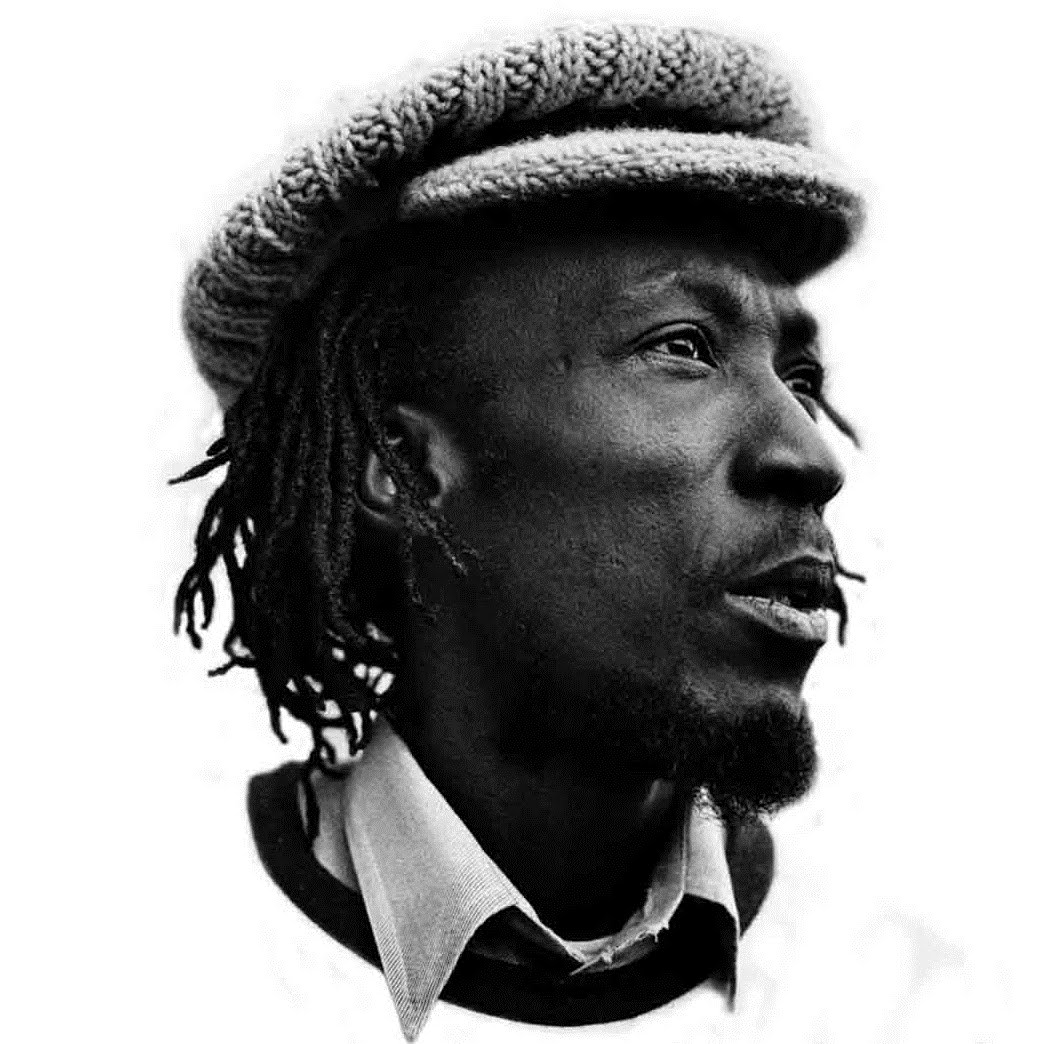 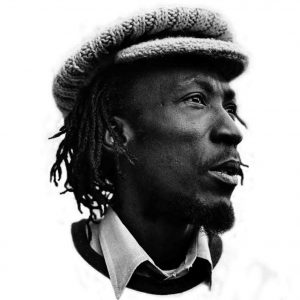 A tribute to the late great Alton Ellis is set to take place later this year.
Alton’s son, Christopher Ellis, is teaming up with his cousins, comedians Owen ‘Blakka’ Ellis and Ian ‘Ity’ Ellis in planning an event to pay tribute to his father by the end of this year.
They wish to keep the memory and Legacy of the reggae legend alive, as they may have been forgotten.
Alton Ellis started his career in the late 50s as one-half of the duo Alton & Eddy with singer Eddy Parkins.
He was one of the innovators of rocksteady and was given the informal title of “Godfather of Rocksteady”. In 2006, he was inducted into the International Reggae And World Music Awards Hall Of Fame.