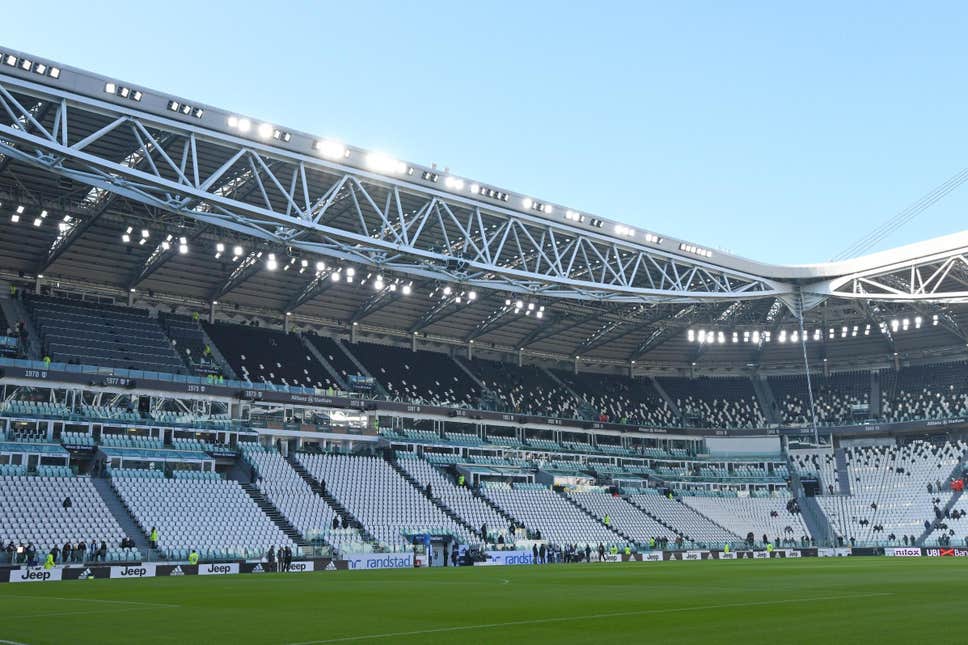 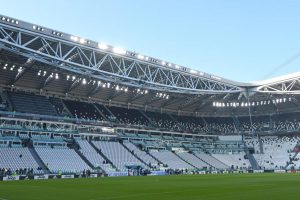 Five Serie A matches this weekend have been postponed because of coronavirus, including Juventus’ game at home to Inter Milan.

Matches at Udinese, AC Milan, Parma and Sassuolo have also fallen victim to the outbreak of the virus in Italy.

The games were initially going to be played behind closed doors, but Serie A took the decision this morning to call them off.

All five fixtures have been rescheduled for Wednesday, May 13.

As a consequence, the Coppa Italia final, which was scheduled for the same day, has been moved to the following week on Wednesday, May 20 – four days before the end of the domestic season.

Four of this weekend’s five postponed fixtures were due to take place on Sunday with the match at Udinese due to kick off today.

Italy has put towns in the north into lockdown after more than 300 people were infected, 12 of whom have died. 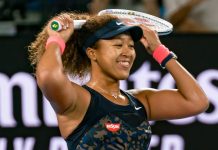 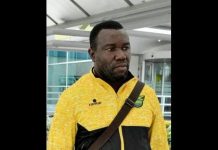 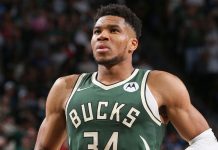