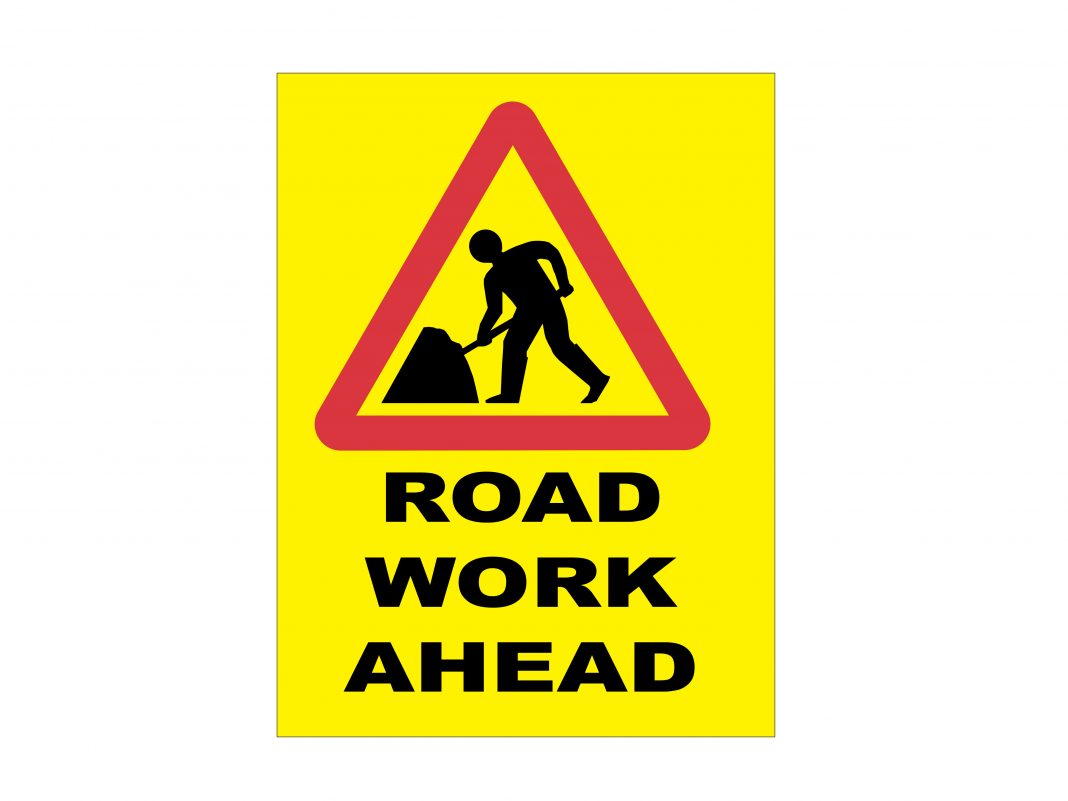 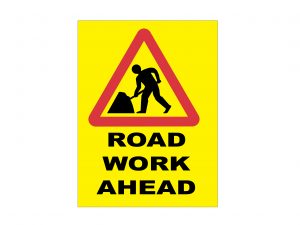 The Hagley Park Road /Maxfield Avenue/Eastwood Park Road intersection which converges at the St. Andrew Parish Church in Half-Way-Tree will be closed this weekend – Saturday, February 29 and Sunday, March 1.

The closure will be effected at 10 p.m. on Saturday.

According to National Works Agency (NWA) Communication and Customer Services Manager, Stephen Shaw the closure is required to carry out pavement improvement works in the critical intersection. He says the plan is to complete the base enhancement and pavement reinstatement project over the two days.

Motorists who normally use Hagley Park Road to travel into Half-Way-Tree will be rerouted onto Woodglen Avenue to connect with Molynes Road which will take them right into the City center.

While motorists who intend to get into Half-Way-Tree from Maxfield Avenue will have to use Cargill Avenue, Ruthven and Winchester Roads to do so via Hope Road.

Motorists who normally come down Hope Road to transit through Half-Way-Tree en route to Portmore or Spanish Town Road will, during the period, turn left onto Half-Way-Tree Road and use Balmoral and Queens Avenue to travel to their destinations.

The recommended detour routes are being prepared to accommodate motorists. Queens Avenue and Chisolm Avenue have now been reverted permanently to two-way roadways. The One-way signs that were erected along these roads have been removed.

Other permanent traffic changes that have been implemented in the Corporate Area is the restriction of entry onto Constant Spring Road from Central Avenue.

The changes are being implemented to improve the circulation of traffic in the Corporate Area as well as facilitate important road improvement works.