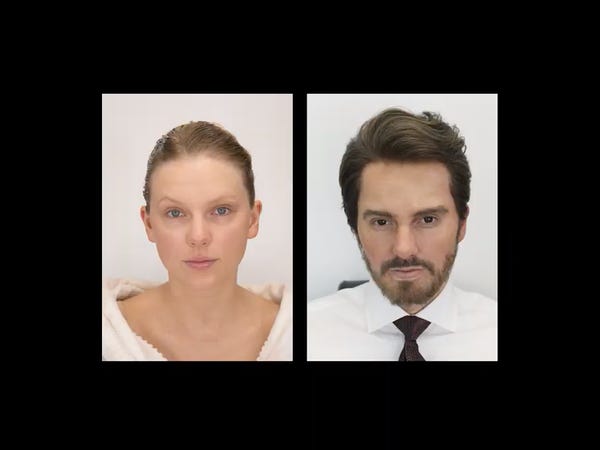 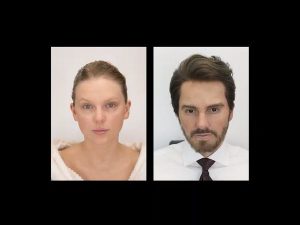 The song is taken from her seventh studio album, Lover, the first new music released since her departure from Big Machine Records.

It takes aim at male music executives – in particular Scooter Braun, who purchased her back catalogue last year.

The credits stress the video was directed, produced and owned by Swift.

It’s the latest shot fired in her war with Braun, who she accused of attempting to “dismantle” her “musical legacy” after he bought Big Machine for $300m last June.