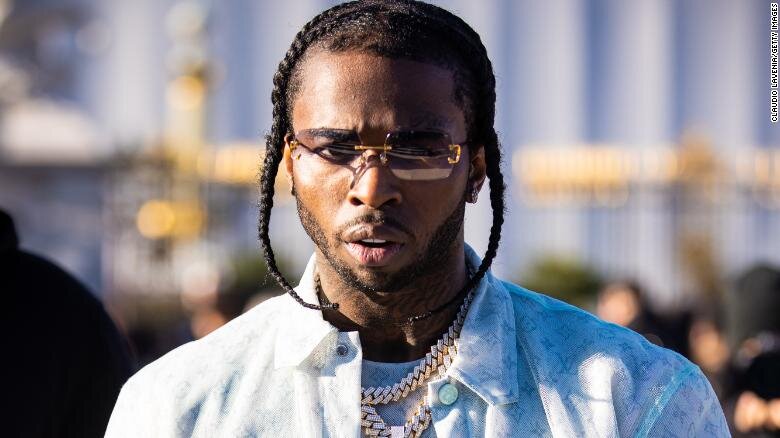 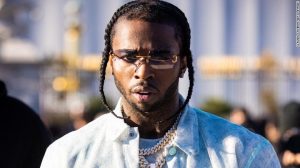 The late Pop Smoke claims his first Billboard Hot 100 hit as the sole billed artist with “Dior,” which debuts at No. 49.

The entrance stems from fans rallying around the rapper’s catalog in the wake of his death.

“Dior” arrives largely thanks to a 12 million U.S. stream total in the week ending Feb. 20, according to Nielsen Music/MRC Data, up 105% from the prior week.

The haul thrusts “Dior” onto the R&B/Hip-Hop Streaming Songs chart at No. 22.

2.0 begins with 111,000 equivalent album units earned in the week ending Feb. 20, according to Nielsen Music/MRC Data, a career-high weekly unit total for the Bronx native.

The album misses the top spot due to Justin Bieber’s Changes, which ranks at No. 1 on both lists.