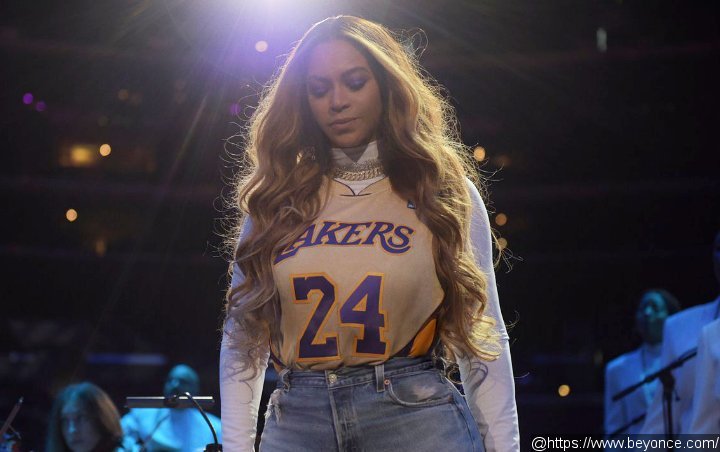 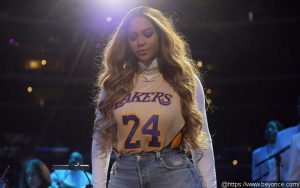 The 41-year-old basketball legend was honoured in a ‘Celebration of Life’ public memorial service yesterday (Mon) at the Staples Centre in Los Angeles, after he, his 13-year-old daughter Gianna, and seven others were killed in a helicopter crash last month.

And during the memorial – which was held to honour all nine victims of the crash – several stars took to the stage to perform moving tributes to the late icon.

Beyoncé opened the service by performing Kobe’s favourite song ‘XO’, followed by her hit track ‘Halo’, where she was accompanied by a choir.

Following a speech by Jimmy Kimmel who served as emcee for the event – as well as a lengthy and moving tribute from Kobe’s wife and Gianna’s mother Vanessa Bryant, Alicia Keys sat down at a piano to play Beethoven’s ‘Moonlight Sonata’.

The performance had special meaning, as Kobe had learned to play the song by ear on a long trip away from home whilst he was missing his wife and their children.

Christina Aguilera performed ‘Ave Maria’ in tribute to the basketball star, and the ceremony was closed with a screening of Kobe’s Oscar-winning documentary ‘Dear Basketball’.