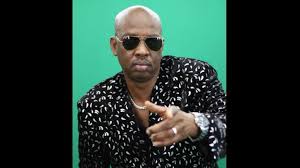 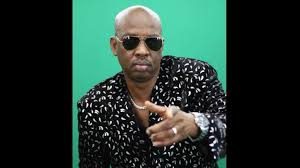 Trinidad and Tobago-born performers swept the top places in the International Soca Monarch competition on Friday night as carnival celebrations continue in the Caribbean country.

Third place went to Ding Dong of Trinidad with the song Outside.

Defending Power Soca monarch, Grenadian Hollis Mapp, better known as ‘Mr Killa’, did not participate in the competition after expressing disappointment at the preparations for the show.