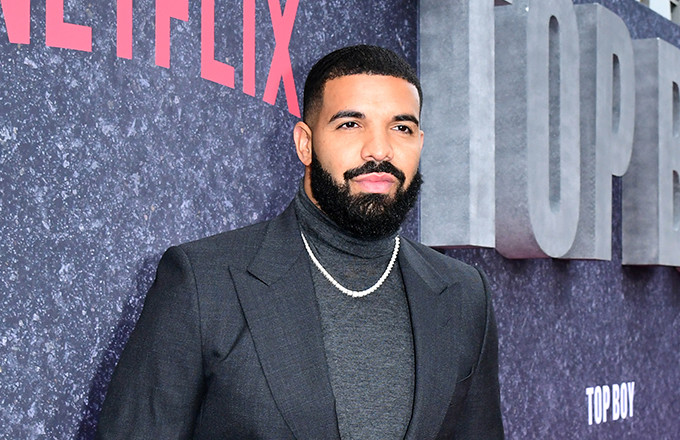 Drake spoke to announcers about his next album while sitting courtside at the Toronto Raptors-Phoenix Suns game on Friday.

During the conversation, he revealed he’s keeping his sixth studio effort much shorter than the bloated, two-part Scorpion project that arrived in 2018.

Scorpion dropped in June 2018, not long after Pusha T delivered his scathing diss track, “The Story Of Adidon.”

The project boasted an attention span-testing 25 songs and included the singles “Nice For What” and “God’s Plan.”

Upon its release, it debuted at No. 1 on the Billboard 200 with roughly 732,000 album-equivalent units sold in its first week.