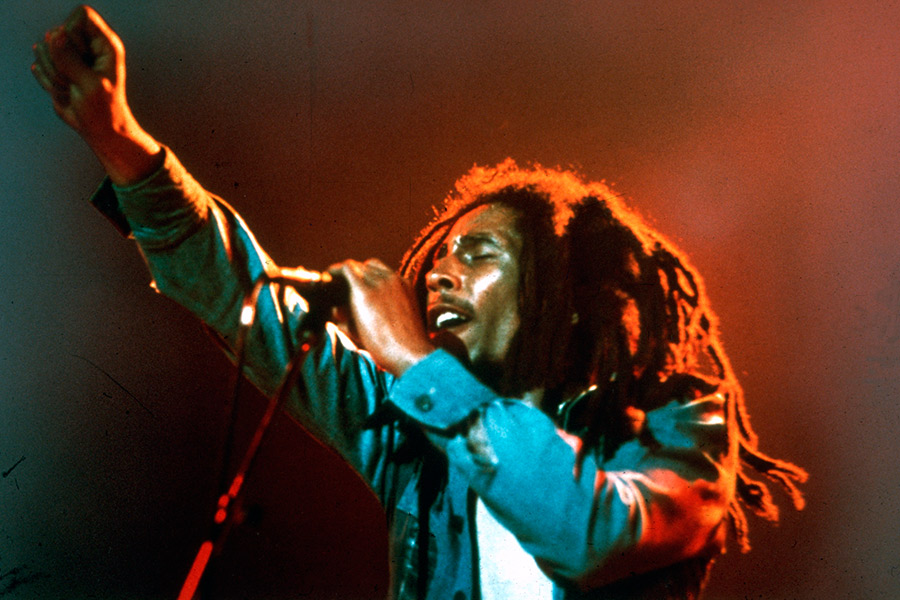 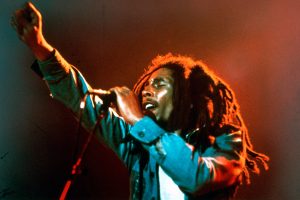 A Bob Marley musical is set to hit London’s West End next year.

‘Get Up, Stand Up: The Bob Marley Story’ will open at the Lyric Theatre in February 2021, and the production will use the reggae legend’s songs to ”tell his extraordinary personal story as an artist”.

The singer – who sadly died from cancer in 1981 at the age of 36 – will be honoured with the musical, which has been written by ‘Billy Elliot’ lyricist Lee Hall.

Announcing the project, the ‘No Woman No Cry’ hitmaker’s daughter Cedella Marley said her father’s music means so much to so many people around the world, adding that they are beyond thrilled to be able to bring it to both fans and new audiences alike in a new way.

Nigerian-born British actor Arinze Kene is set to play Marley, after idolising him since he was young, and he described the role as a ”lifelong dream come true”.

The musical will feature some of Marley’s biggest hits, including ‘No Woman No Cry’, ‘Exodus’, and ‘Three Little Birds’.

Previews of the musical will begin on February 6, 2021 to mark what would have been the Bob Marley’s 76th birthday.