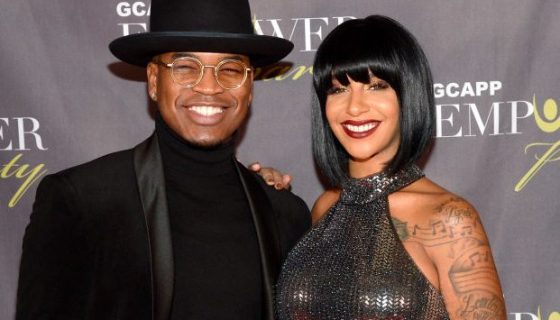 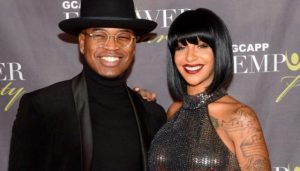 Rnb sensation Neyo is officially on the market after it was confirmed that he officially divorced his wife Crystal Renay.
The two were rumored to have broken up earlier in early February, and Neyo confirmed the rumor on the ‘Private Talk with Alexis Texas’ podcast on Saturday February 15.

The couple seems to be on good terms despite their split. Neyo has two children from his previous relationship, but two children with his Renay – Three-year-old Shaffer Chimere Smith Jr and one-year-old Roman Alexander-Raj.
The two got married in February 2016.