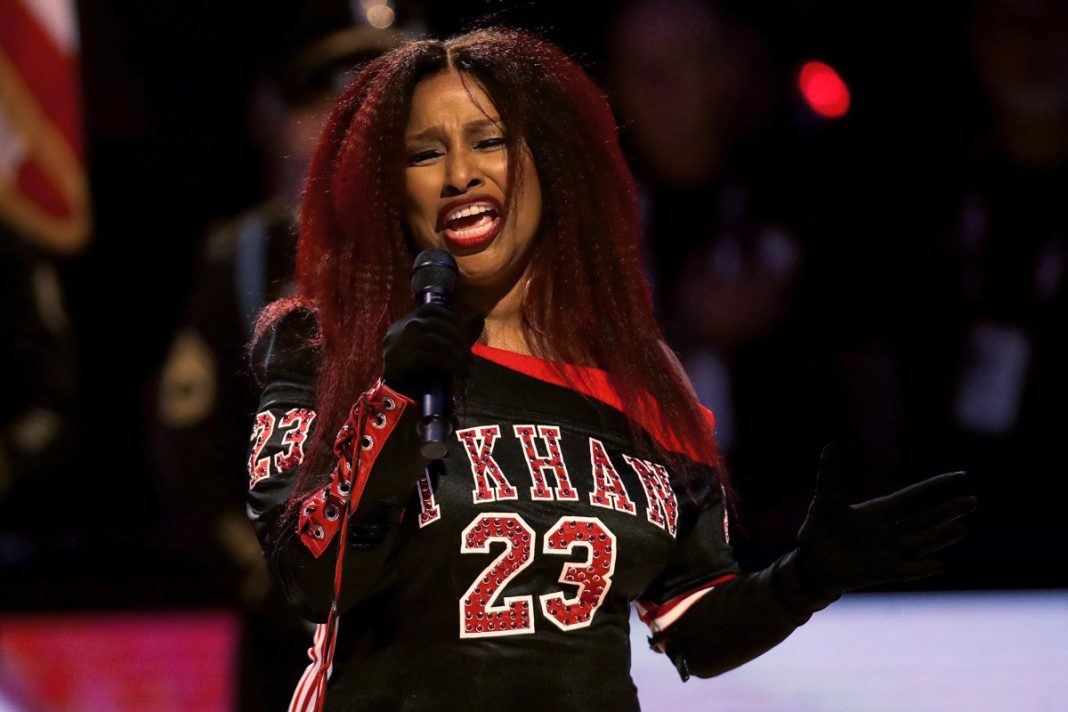 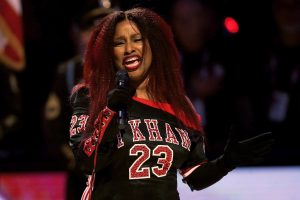 Person’s on YouTube also added to the roast with persons commenting:
“I’m a set this as my alarm, ain’t no one sleeping through this” while another said
“Did she practice this? Or was she just chilling at the game and somebody said: Hey look it’s Chaka! Wanna sing the national anthem?”
One thing is for sure, this performance will surely be remembered.