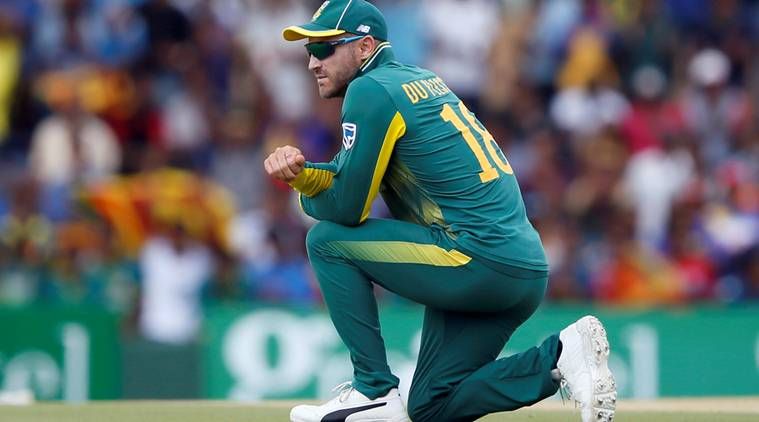 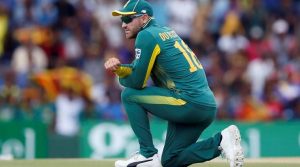 Faf du Plessis has stood down as captain of South Africa’s Test and T20 sides with immediate effect.

Du Plessis will be replaced by Quinton de Kock, who also succeeded the 35-year-old as the Proteas’ ODI skipper last month. Du Plessis has been recalled as a batsman for the three-match T20I series against Australia that starts on Friday.

Du Plessis’ final series as Test captain was the 3-1 home defeat to England. He struggled with the bat throughout the four matches, recording an average of just 18.87.

He was rested for the T20 series against England this month – which Eoin Morgan’s side won on Sunday – with De Kock standing in as captain.