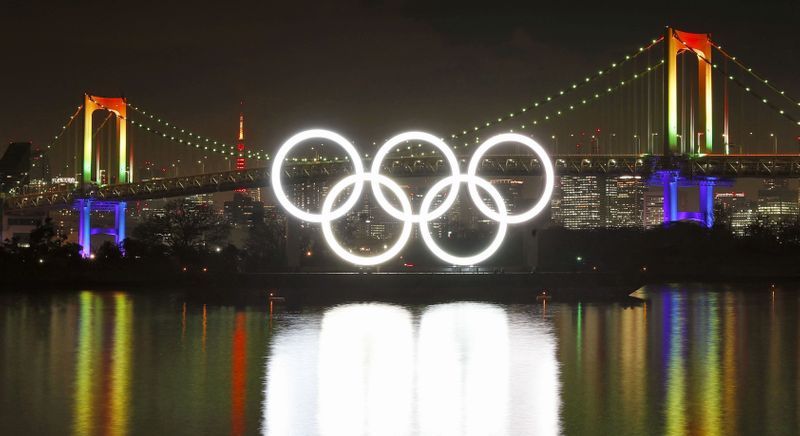 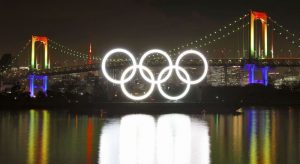 ‘United by Emotion’ was revealed as the motto for the Tokyo 2020 Olympics and Paralympics on Monday as organizers look to hammer home the message of diversity and inclusion.

Tennis player Naomi Osaka, who was born in Japan to a Haitian father and Japanese mother but raised in the United States, narrated the motto’s promotional video.

The motto will be displayed on the iconic Tokyo Skytree, the Japanese capital’s tallest landmark, from Monday until March 25, the day before the torch relay begins.