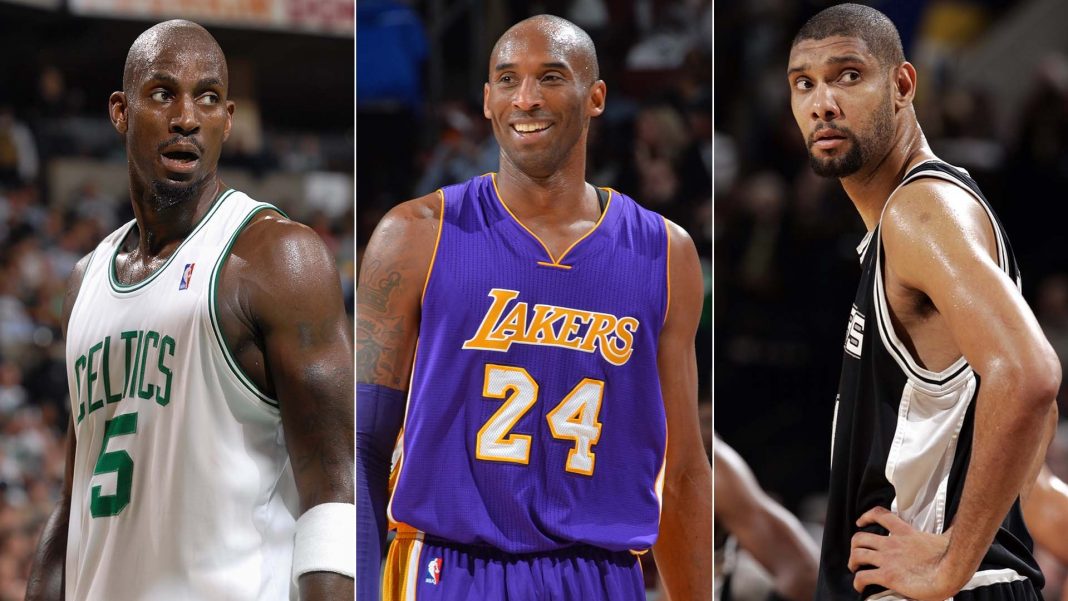 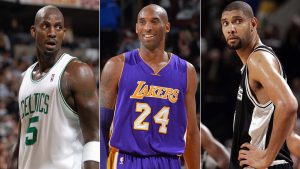 Kobe Bryant, Tim Duncan and Kevin Garnett were named among the finalists to be considered for induction into the Naismith Memorial Basketball Hall of Fame in 2020.

Bryant died aged 41 in a helicopter crash alongside his 13-year-old daughter Gianna and seven others in California last month.

The Los Angeles Lakers great, an 18-time All-Star and five-time champion, was one of four first-time finalists named on Friday.