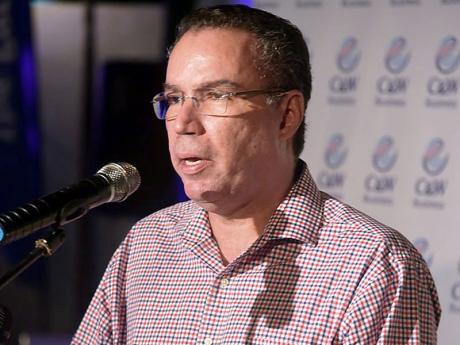 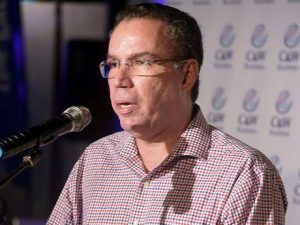 Minister with responsibility for the environment Daryl Vaz, has confirmed that the management of JISCO Alpart in St. Elizabeth, will be spending an initial US$1m, to begin implementing measures to address the dust nuisance which has been impacting residents.
The Minister made the announcement, following a tour of the communities impacted and a meeting with representatives from JISCO yesterday (Thurs).
That meeting was also attended by the CEO of the National Environment and Planning Agency Peter Knight.
The tour by members of the government, followed a protest on Monday, where over 100 angry residents blocked the entrance to the bauxite plant, calling on the company to do something about the mud lake and for the government to intervene.
Last week several schools in the Nain area had to close their doors, as dust blanketed much of the community, causing several persons to experience difficulty breathing among other symptoms.