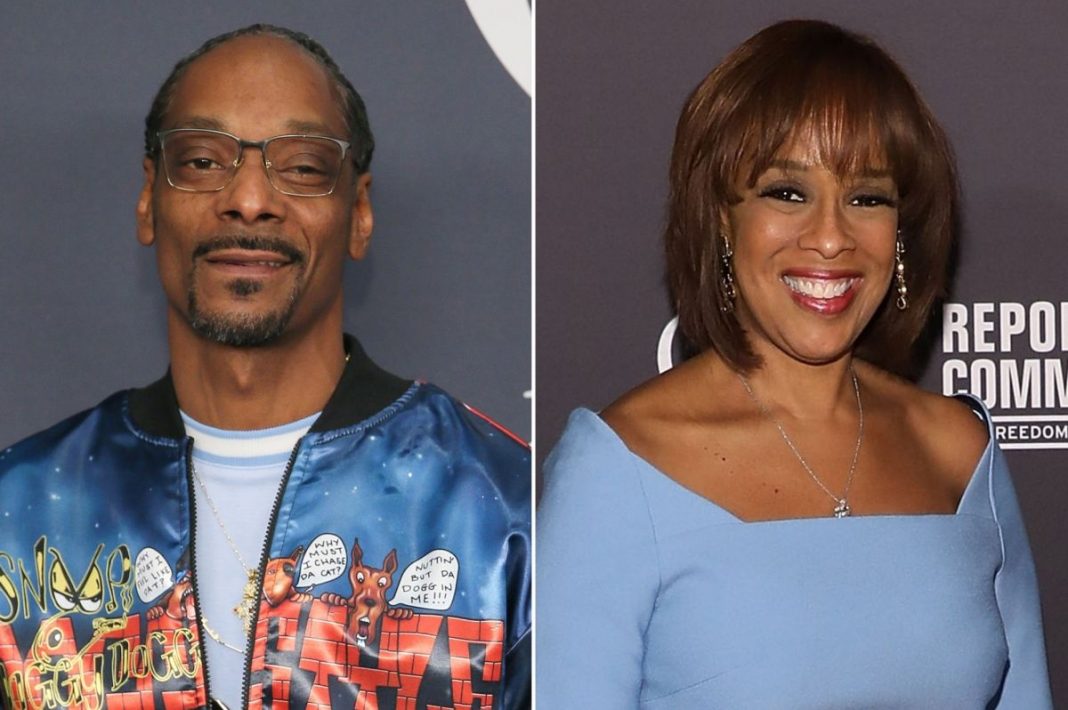 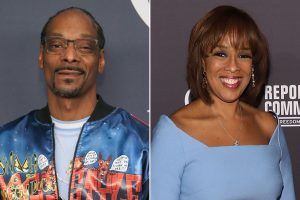 The rapper is apologizing to Gayle King in the wake of his controversial comments about her interview about Kobe Bryant.

Snoop says he decided to apologize after speaking with his mother. “Had a talk with my momma thank u mamma,” he captioned his video. “2 wrongs don’t make it right time to heal 🙏🏽💙 @gayleking Peace ☮️ n love Praying for u and your family as well as Vanessa and the kids.”

Earlier this month, Snoop slammed the “CBS This Morning” host for an interview she did with former WNBA champion Lisa Leslie where she brought up Bryant’s sexual assault charge.

But Snoop now says that he was wrong for disparaging the 65-year-old reporter.

He admitted that he “overreacted” and handled it poorly by calling her derogatory names.

He also offered to meet with King privately in person to talk.

King received death threats following the interview, according to her best friend Oprah.

Others including LeBron James, 50 Cent, The Game, and Bill Cosby also criticized King for bringing up the rape accusation during the interview.