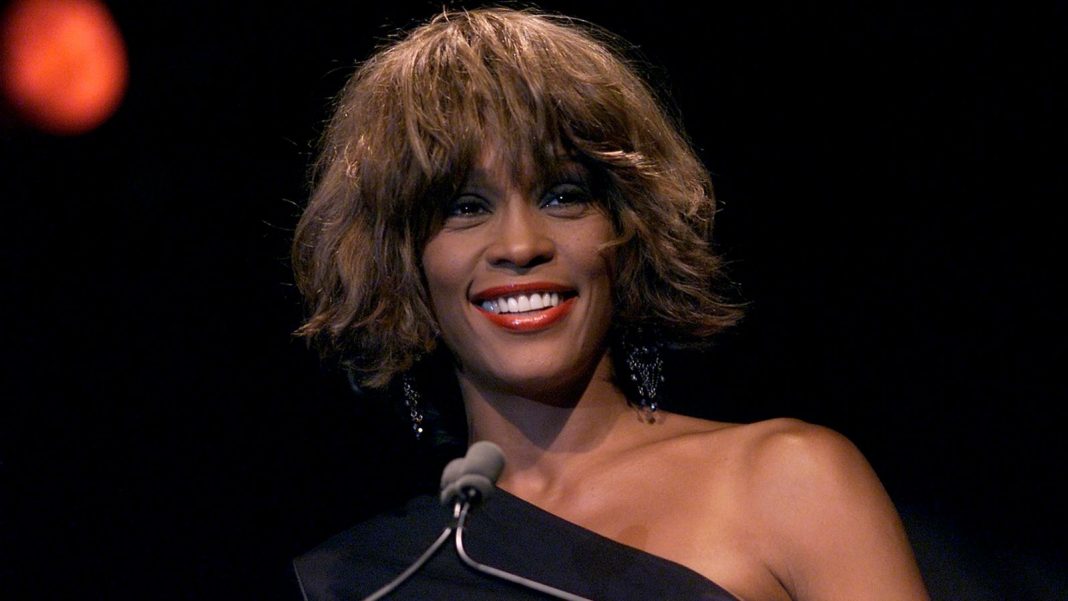 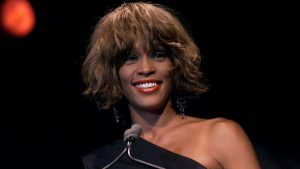 Whitney Houston was missing 11 teeth at the time of her death.

The ‘I Will Always Love You’ hitmaker passed away in 2012 from accidental drowning, heart disease, and cocaine use, and in her autopsy report, it was claimed the star had lost 11 of her front teeth, as well as most of the hair on her eyebrows.

According to her autopsy – Whitney – who passed away eight years ago to the day on Tuesday – had heart disease so advanced that one artery was 60 percent blocked.

The star had been spending time in LA ahead of her tragic death, and had decided to take a bath before Clive Davis’ pre-Grammys party, after telling her assistant she had a sore throat.

Whitney’s assistant then found the star lying in 13 inches of scalding hot water that insiders said could have been as hot as 66°C when she died.

The autopsy report also shows the ‘Higher Love’ singer – who was 48 at the time of her death – had severe burns on her back, causing ‘skin slippage’ on her legs.

Meanwhile, Whitney was recently revealed as one of the inductees into the Rock and Roll Hall of Fame for 2020, where she will be posthumously honoured at the event in May.

Whitney will be inducted alongside five other musical acts.