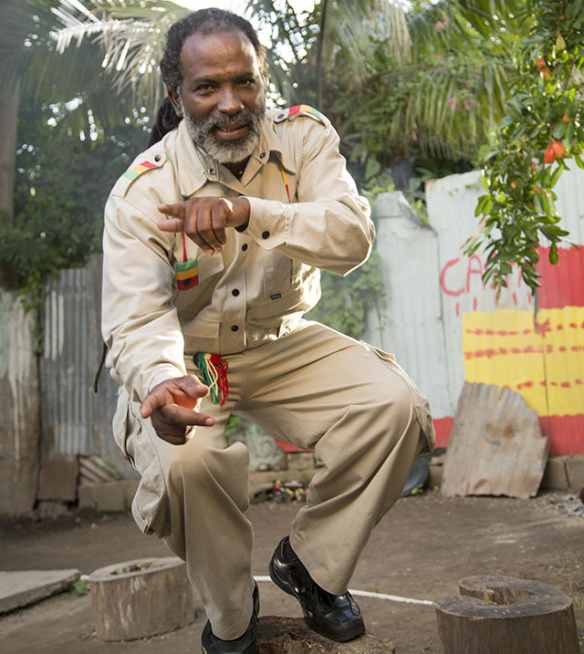 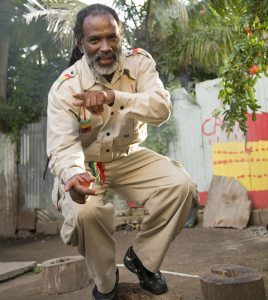 For over 10-years, DYCR was locked in a legal battle with Downsound Records for an alleged breach of contract.

DYCR was rewarded more than 1 million dollars as compensation.

That was Dub poet DYCR.

When contacted, Downsound Records did not offer a comment.

In the meantime, DYCR is currently an independent artist is promoting a string of singles for various producers.