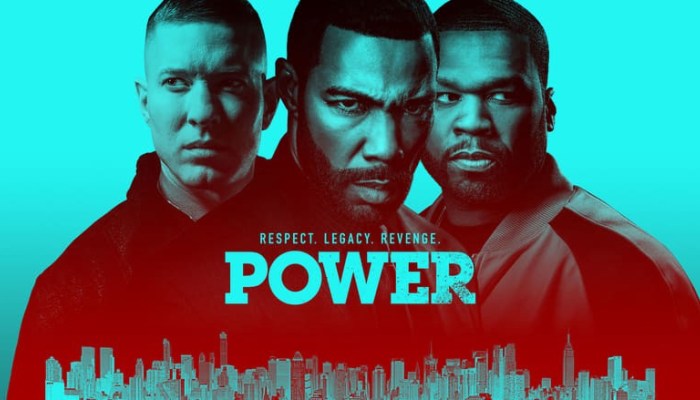 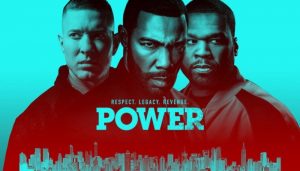 The “Power” universe is expanding.

The network announced the new shows in a teaser, which aired during Sunday’s series finale of “Power.”

Mary J. Blige and Method Man will star in “Power Book II: Ghost,” which was announced last year and is set to debut this summer.

“Power Book III: Raising Kanan” centers around the upbringing of 50 Cent’s drug-dealer character Kanan Stark, who was killed in Season 5.

After six seasons, “Power” wrapped its final season Sunday. No premiere dates have been announced for the newly-announced spinoffs, but production for Power Book II is well underway.

50 Cent, who is an executive producer of “Power,” will also debut his new legal drama “For Life” today (Tues) on ABC.