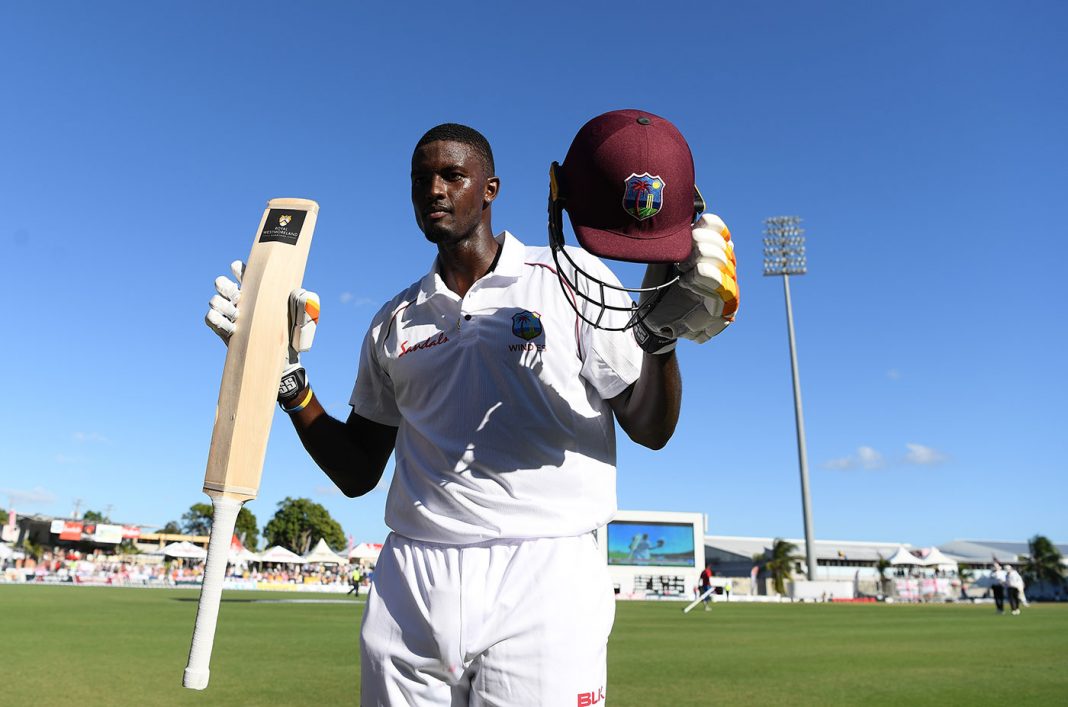 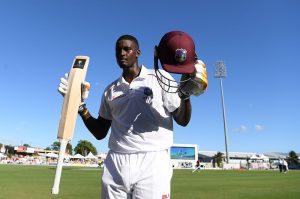 West Indies pacer Kemar Roach is winner of the 2019 ESPN Cricinfo Test Bowling Performance of the Year Award for his devastating spell of five wickets for four runs in 27 balls in the first test against England at the Kensington Oval in Barbados.

His spectacular effort, that saw him finishing with 5 for 17, sparked a collapse that saw the England team bundled out for just 77 runs, the lowest total ever posted at Bridgetown.

Roach’s stunning spell also had observers referencing the devastating West Indies bowling performances of the 1970s and ’80s and gave all the indication necessary of its impact on the result – a resounding 381-run victory and, ultimately, a 2-1 series win for the

Also winning an award was Barbadian-born England pacer Jofra Archer who was named the Debutant of the year.