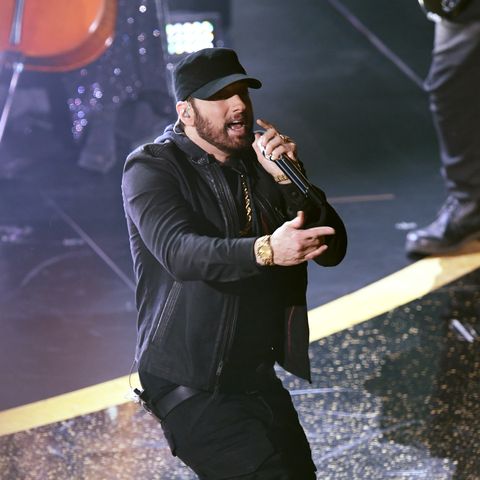 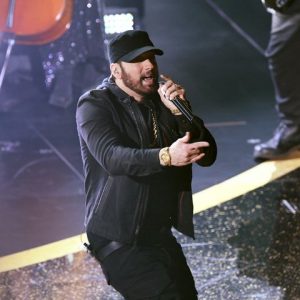 Eminem made a surprise appearance at this year’s Academy Awards where he performed “Lose Yourself,” which he won the award for Best Original Song in 2003.

The Rap God turned it up with his motivational masterclass, which completed a segment on music in movies and went viral on social media.

Eminem is quite used to being No. 1 on lists.

His latest, surprise release Music to be Murdered By recently earned the Detroit rapper his historic 10th No. 1 album on the Billboard 200 chart.