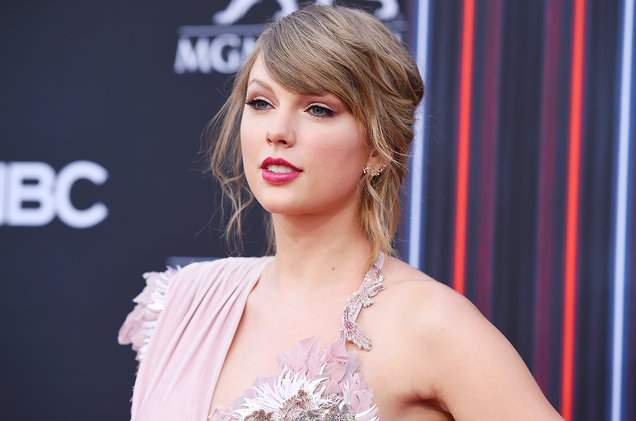 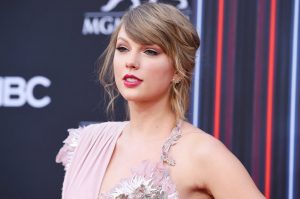 Taylor Swift has signed an exclusive global publishing deal with Universal Music Publishing Group, after being with Sony/ATV since she first came to Nashville as a young teenager.

The switch was widely expected, as it not only puts all of Swift’s future creative output under the Universal banner but reunites the singer with former Sony/ATV Nashville head Troy Tomlinson, who became chairman/CEO of UMPG Nashville in July 2019.

In a statement, the pop superstar expressed her enthusiasm for rejoining forces with Tomlinson as well as getting to work with UMPG’s overall chairman/CEO, Jody Gerson.

Swift’s deal with Sony/ATV was believed to have expired at the end of 2019.

Tomlinson had been president/CEO of Sony/ATV Nashville since 2005, until leaving last summer. His time at Sony/ATV almost exactly coincided with Swift’s tenure with the publishing giant.

It was at age 14 that Swift,who’s now 30 years old, became the youngest artist ever signed to Sony/ATV, a year before she signed her recording contract with Big Machine Records.