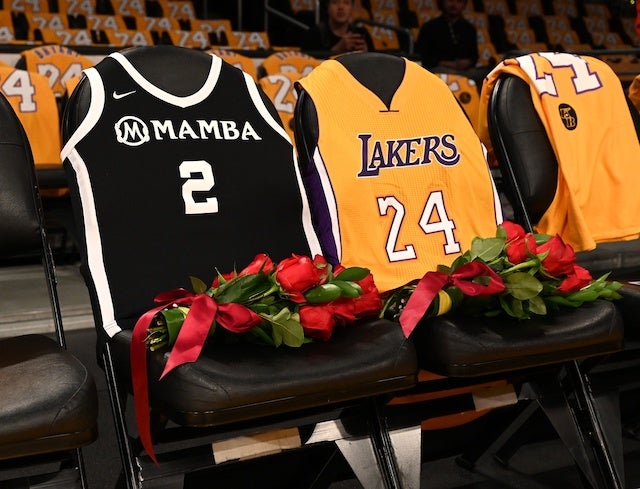 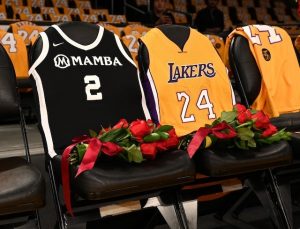 Los Angeles Lakers great Kobe Bryant, killed with eight others in a helicopter crash last month, will be honored at a public memorial service planned for Feb. 24 at the Staples Center, the team’s home arena and scene of many of his greatest basketball triumphs, the Los Angeles Times reported.

The newspaper, citing two unnamed sources familiar with the event, said the date for the ceremony was selected in consultation with Bryant’s widow, Vanessa, the Lakers organization and the Staples Center.

Planning for the event is under way, according to the Times, but there were no details of what the memorial might entail.