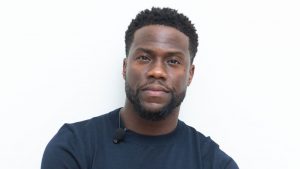 Kevin Hart has avoided legal action after the horror car crash that left him in a life-threatening condition.

The actor almost died in an accident when a friend lost control of his classic car near Hart’s home in California in September, leaving the him in need of extensive spinal surgery for his injuries.

And while reports suggested the driver of the car, Jared Black, would be sued, as well as the actor himself as the owner of the vehicle, but reports confirmed no suits had been filed concerning the incident.

Following the incident, investigators concluded no one was wearing a seat belt and there were no safety harnesses in the car.

Law enforcement said the driver was at fault, he allegedly revved the vehicle’s 720-HP engine and lost control.