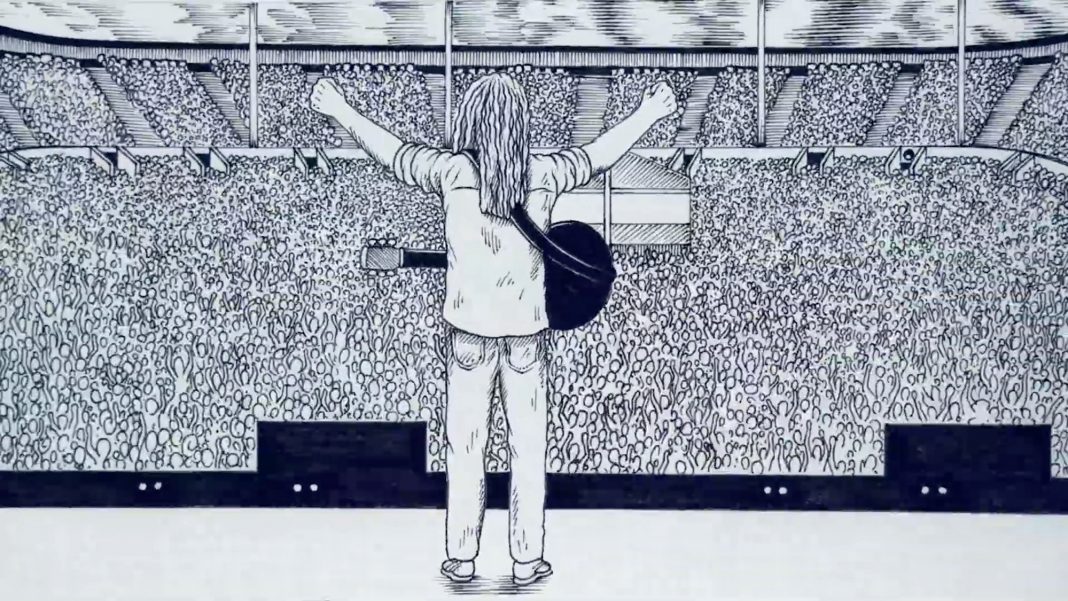 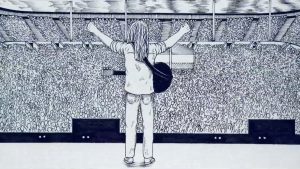 Reggae legend Bob Marley would have turned 75 today and his estate is marking that in a special way.

An animated video of one of his most famous songs has been released.

The new video for “Redemption Song” was posted on the MARLEY75 site.

“Redemption Song” was featured on Marley’s final studio album, “Uprising,” which was released in 1980.

His family has planned commemorations throughout the year including a Bob Marley Celebration in California, in May which is being led by his sons Ziggy and Stephen.