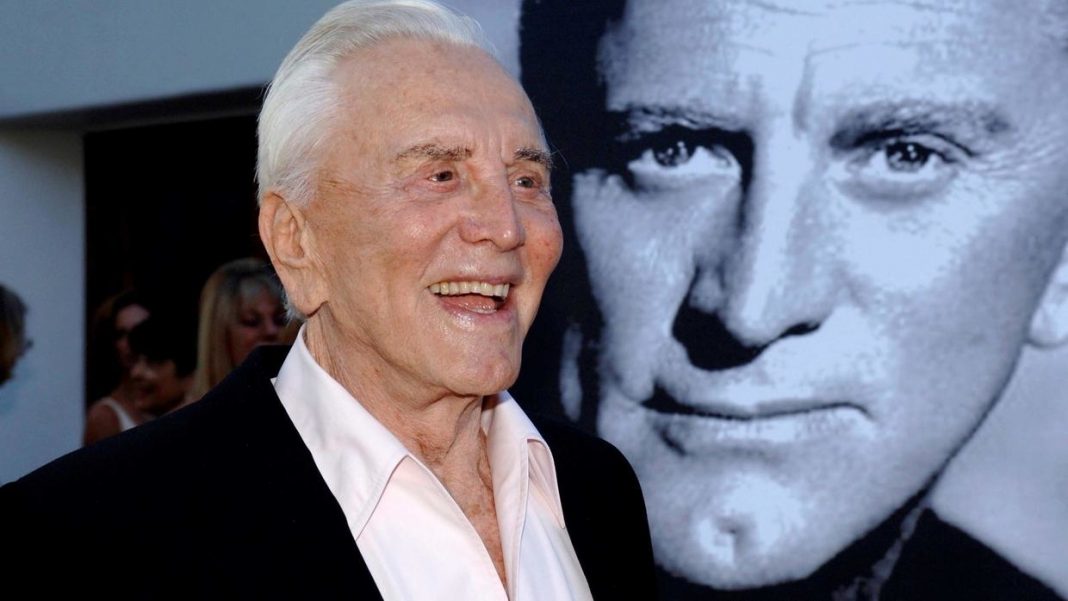 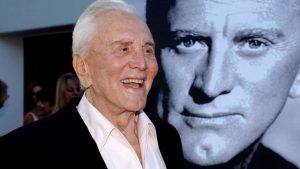 Actor Kirk Douglas, a fixture of cinema for six decades, has died aged 103.

The stage and screen actor was well-known for a range of roles, including the 1960 classic Spartacus, in which he played the titular character.

Born in New York in 1916, he rose to prominence during Hollywood’s “golden age”, earning his first Oscar nomination for the 1949 boxing story Champion.

He was also the father of Oscar-winning actor Michael Douglas.

Kirk Douglas was prolific as a film actor, with more than 90 credits to his name – ranging over six decades from the 1940s to the 2000s.